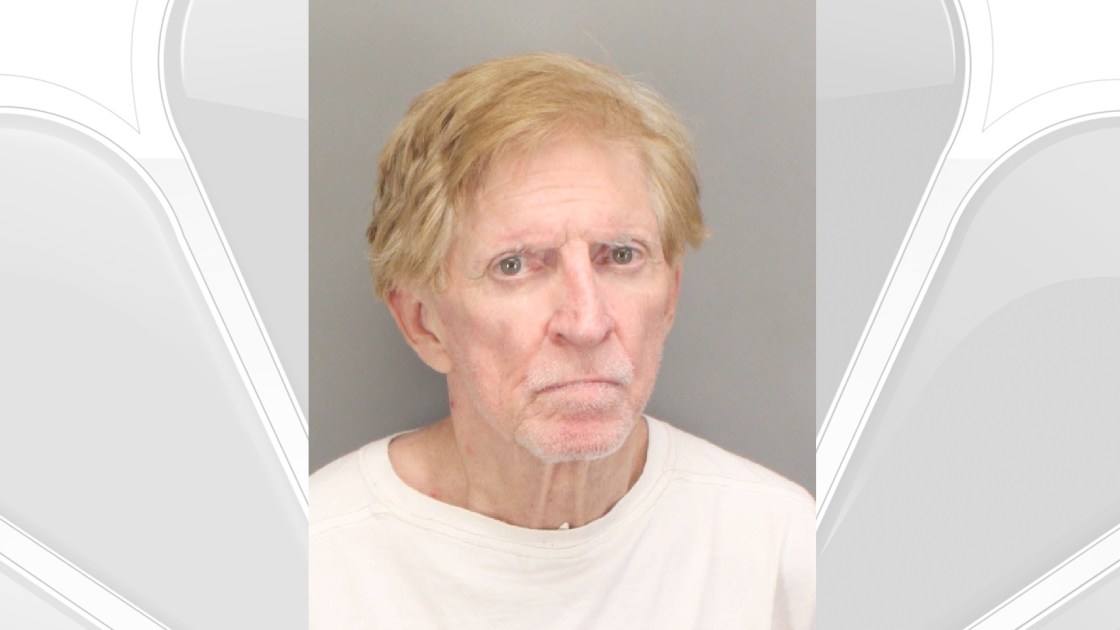 A 75-year-old man was in custody Tuesday for allegedly killing a Palm Springs senior citizen in her home, where he was a houseguest, police reported.

Officers were sent to the residence in the 300 block of Pico Road about 6 p.m. Monday on a medical aid call and found Claire Carsman dead, according to police, who said the 75-year-old victim’s body bore signs of “significant trauma.”

Stephen McKernan was taken into custody at the scene about 8:15 p.m. and was booked at the Larry D. Smith Correctional facility in Banning on suspicion of murder, police said.

“The preliminary investigation revealed McKernan had known the victim and her husband for several years,” according to a police statement that did not indicate if the woman’s spouse was home at the time of his wife’s killing.

Police said the investigation is in its early stages and asked anyone who may have information about the case to call the PSPD Detective Bureau at 760-778-8411, or Crime Stoppers at 760-341-7867 to make an anonymous tip.