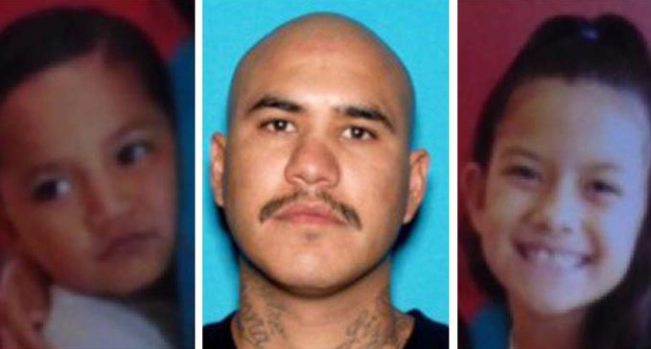 Siblings Sought in Child Abduction By ‘Armed and Dangerous’ Father

An Amber Alert was issued for two children last seen in Marina del Rey Tuesday night with their father, who investigators said should be considered armed and dangerous.

Miliana Aguirre is has brown hair and brown eyes, is 3 feet 6 inches tall and weighs 48 pounds.

Their father is 5 feet eight inches tall and weighs 170 pounds.

They were last seen walking, and it’s not clear if there is a car they may be traveling in.

Anyone who may see them is asked to call 911.

The Amber Alert was issued by the California Highway Patrol on behalf of the Bakersfield Police Department.

No other details were immediately available.