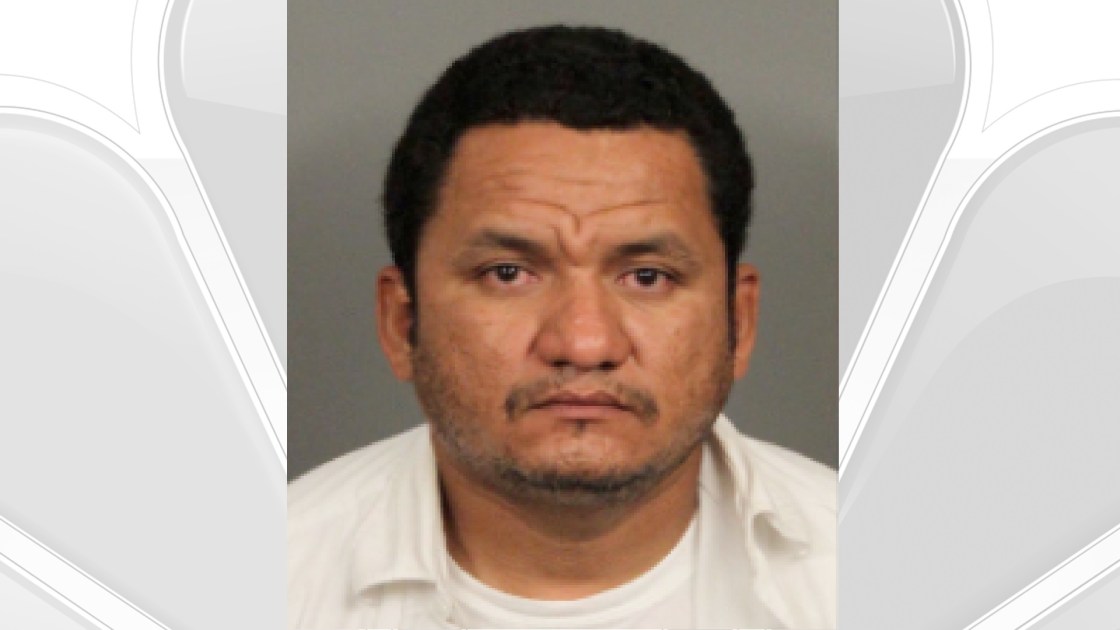 A bicyclist was struck and killed in a head-on collision with a suspected drunk driver in Coachella, sheriff’s officials said Sunday.

It happened at 2:15 a.m. Saturday as Hector Polanco, 34, of Coachella was traveling southbound on Grapefruit Boulevard in a black pickup truck, just south of Mitchell Drive, according to Riverside County Sheriff’s Sgt. Adan Yamaguchi.

Polanco collided head-on with Raul Gulliver, 34, who was on a bicycle, Yamaguchi said.

Gulliver was pronounced dead at the scene, the Riverside County coroner’s office reported.

Jail records show Polanco was arrested on suspicion of driving under the influence of alcohol and causing injury but was released from jail after posting $50,000 in bail.