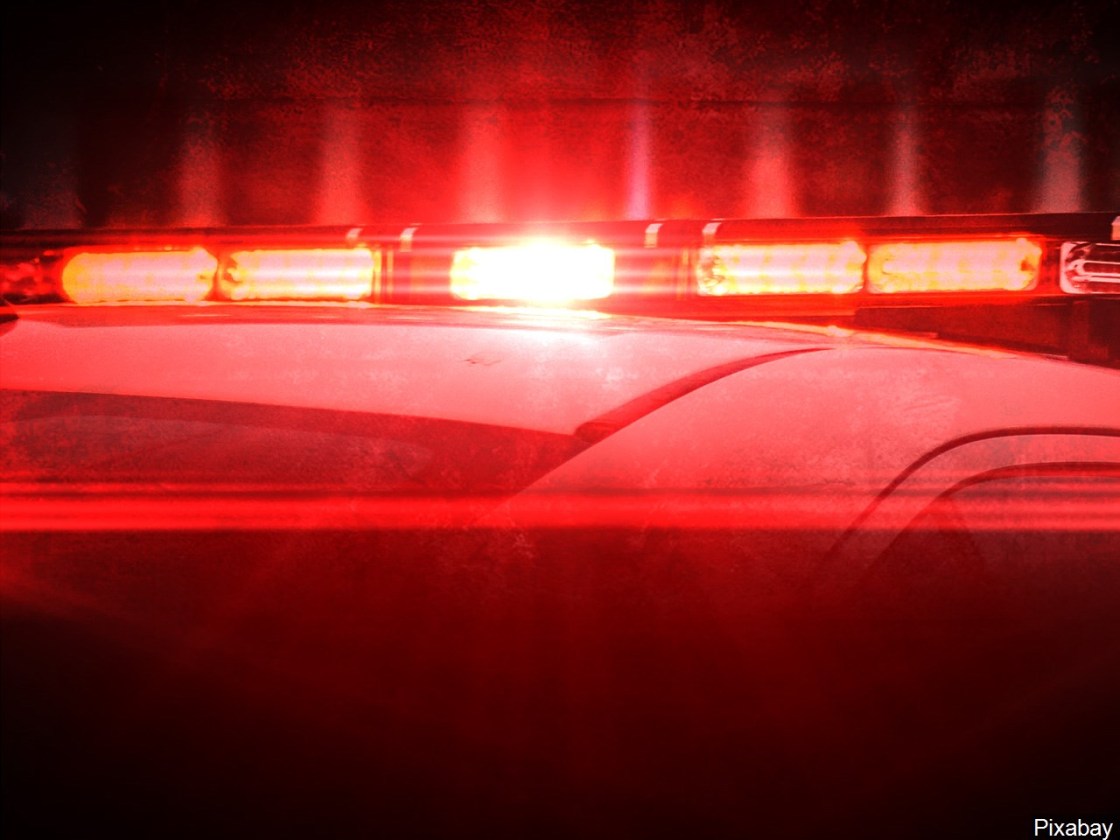 Between recent bombings, arson and mass shootings, Riverside County Sheriff’s Deputy Mike Vasquez said there is a “heightened sense of awareness” that law enforcement feels out in the field. Therefore, having a heightened police presence during a violent scene is necessary.

Bystanders at Indio Hills Community Center could see armored vehicles, a swat team, a helicopter and other personnel on Monday evening. Vasquez said it was all backup for a search warrant for William Powers, a 42-year-old resident of Desert Hot Springs.

Powers was arrested in connection with a string of thefts in the area and had a background of gun-related charges. Vasquez said with subjects like Powers, they don’t take any chances and bring out all the forces.

“When we have somebody next to us who can say, hey, we can look at this with a different set of eyes or we may not need to go down that road or hey, this is a better choice; the more input we have, it’s really a safety net for us and we work better in numbers,” Vasquez said.

In the search warrant’s case, it was planned but many attacks nowadays, such as another school shooting in Colorado on Tuesday, are not.

“With that unpredictability and individuals that we’re dealing with,” he said. “We have to take precautions.”

Such precautions are learned through constantly transforming training. Right now, Vasquez said the main focus of the Riverside County Sheriff’s Department is to learn how to de-escalate situations.

“Our number one goal is to not escalate the situation, we want to bring it down to a level where we can all deal with it safely and we can end it swiftly.”

Regardless of the situation, Vasquez said the sheriff’s department remains on high alert.

“Whether it be a life-saving incident, somebody choking and needing help, or it be a shooting and we have to address the situation, we are preparing, we are learning from those trends and we are stepping up to the plate,” the deputy said.

Vasquez reminds the public, during an emergency situation, take a step back so law enforcement can do its job efficiently.