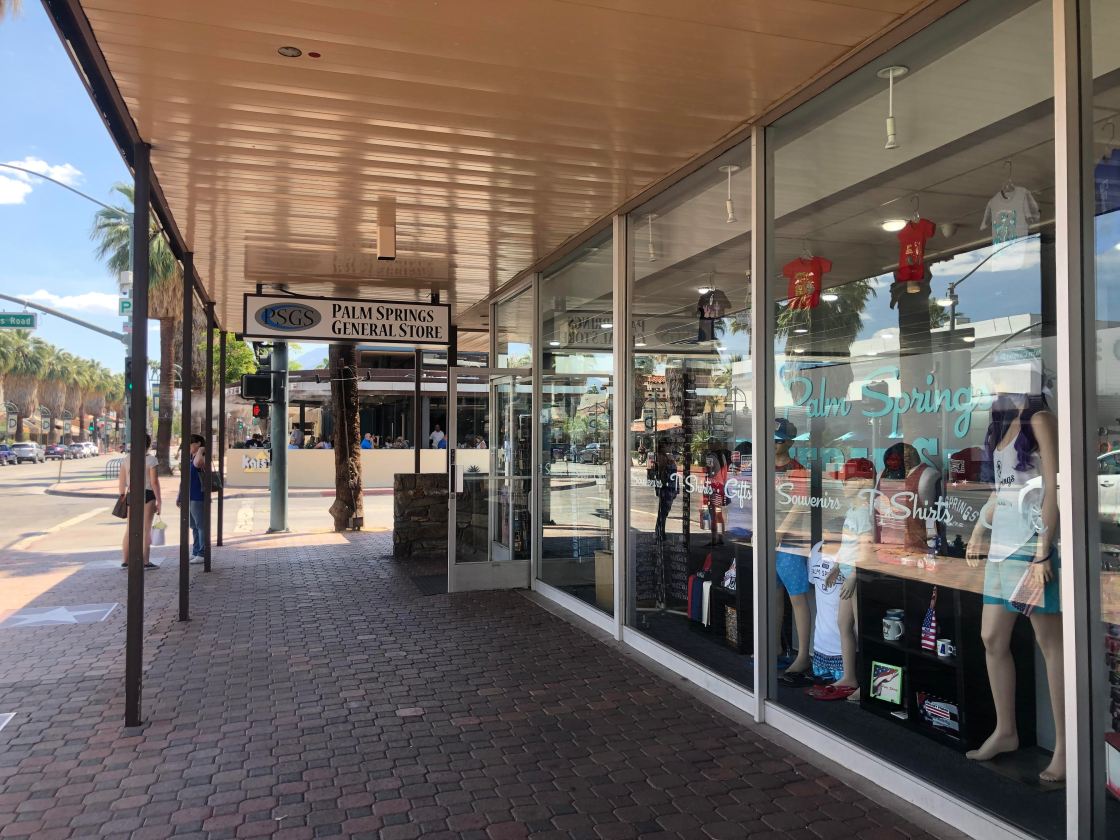 The Trump Administration is creating a new list of $300 billion worth of Chinese goods that will be slapped with tariffs up to 25%. The list includes everyday items like shirts, mugs and picture frames.

Economist John-Paul Valdez said consumers will see the biggest price difference first at big-box retailers like Walmart and Target. However, some local mom and pop shops in Palm Springs are already feeling the pinch.

Souvenir shops like the Palm Springs General Store sell just about everything you could imagine. “Key chains, T-shirts, hats,” Co-Owner Amiee Lockwood said about the variety of items they sell. Lockwood said roughly 60-70% of the store is made in China.

Lockwood said they are feeling the burden because of the Trump Administration’s increased tariffs on Chinese goods. “We have absorbed as much of that tariff increase as we could. We try to keep things at a lower price point for our consumer,” she explained.

Despite absorbing the cost on nearly every item in the store, Lockwood said they already had to increase the price on certain souvenir mugs. “It just went up too much,” she said.

Economist John-Paul Valdez said high gas prices combined with high tariffs mean many Americans aren’t necessarily feeling a booming economy. “If you’re working at $10 an hour, and you’re barely making it then losing 10% of that to consumer goods…. that’s going to be devasting. You’ll have to start moonlighting,” Valdez said.

Lockwood said the Palm Springs General Store is trying to absorb as much of the cost as possible. “It stings some. It stings some. The more that we get tariffs on more products the more it’s going to hurt,” she said.