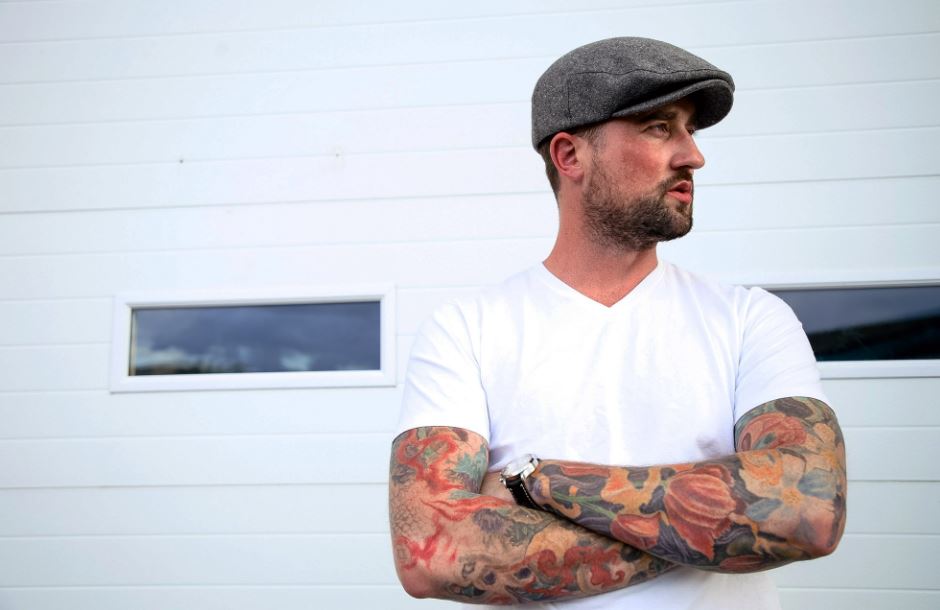 Austin Eubanks, a Columbine High School shooting survivor who traveled the country sharing his story of fighting addiction in order to help others especially after trauma, died in Colorado over the weekend, his family said.

Eubanks’ family said in a statement Monday that they were “beyond shocked and saddened” and that the cause of death was unknown. There were no signs of foul play, The Associated Press reported.

Eubanks, then 17, was in the school library with his best friend, Corey DePooter, on April 20, 1999, when two students opened fire. He was shot in the hand and the knee and watched DePooter die beside him.

Twelve other people were killed and 20 injured before the gunmen killed themselves. Eubanks overcame a decadelong addiction to drugs after getting hooked on the painkillers he was prescribed during his recovery from his injuries. He then used his story to share strategies for beating substance abuse, especially after trauma.

He also consulted on drug policy and addiction prevention, and worked at the Foundry addiction treatment center.

“Austin was an invaluable part of Foundry Treatment Center Steamboat, helping extend our message of hope to a national audience. Our hearts are heavy with news of his passing and are thinking of his family and friends,” a statement posted to the Foundry’s Facebook page said.

Eubanks, who had two sons, spoke to NBC News in February 2018when students of Marjory Stoneman Douglas High School in Parkland, Florida, returned to school two weeks after a shooting there left 17 people dead.

“My senior year I tried to go back, and I had just lost a best friend. I had been one of the students who was injured, and not only that, at the time they had not done the remodel on Columbine yet. All they did is take plywood and they made a wall where there used to be the entrance to the library,” he said.

Every time he passed that plywood, he said, he was reminded that it concealed “where, at the time, the worst school shooting in U.S. history occurred.”

His advice for the Stoneman Douglas students was to express themselves and to address their pain.

“Speak up about it,” Eubanks said. “That’s the most important part, because what happened for me is it was difficult, I didn’t want to do it, so I detached.”