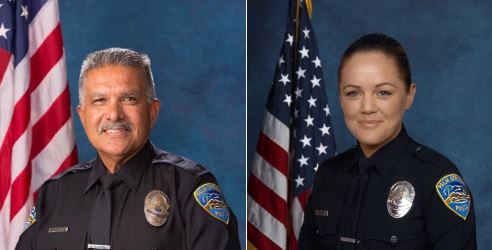 A man who wildly fired an AR-15 rifle from inside his family’s home, killing two Palm Springs police officers who had responded to a domestic-disturbance call at the residence, should be sentenced to death, a jury recommended Thursday.

Jurors deliberated for less than two hours before recommending the death sentence for 28-year-old John Hernandez Felix, who was convicted May 20 of murder and other charges for the killings of veteran Officer Jose Gilbert “Gil” Vega, 63, and rookie officer Lesley Zerebny, 27. 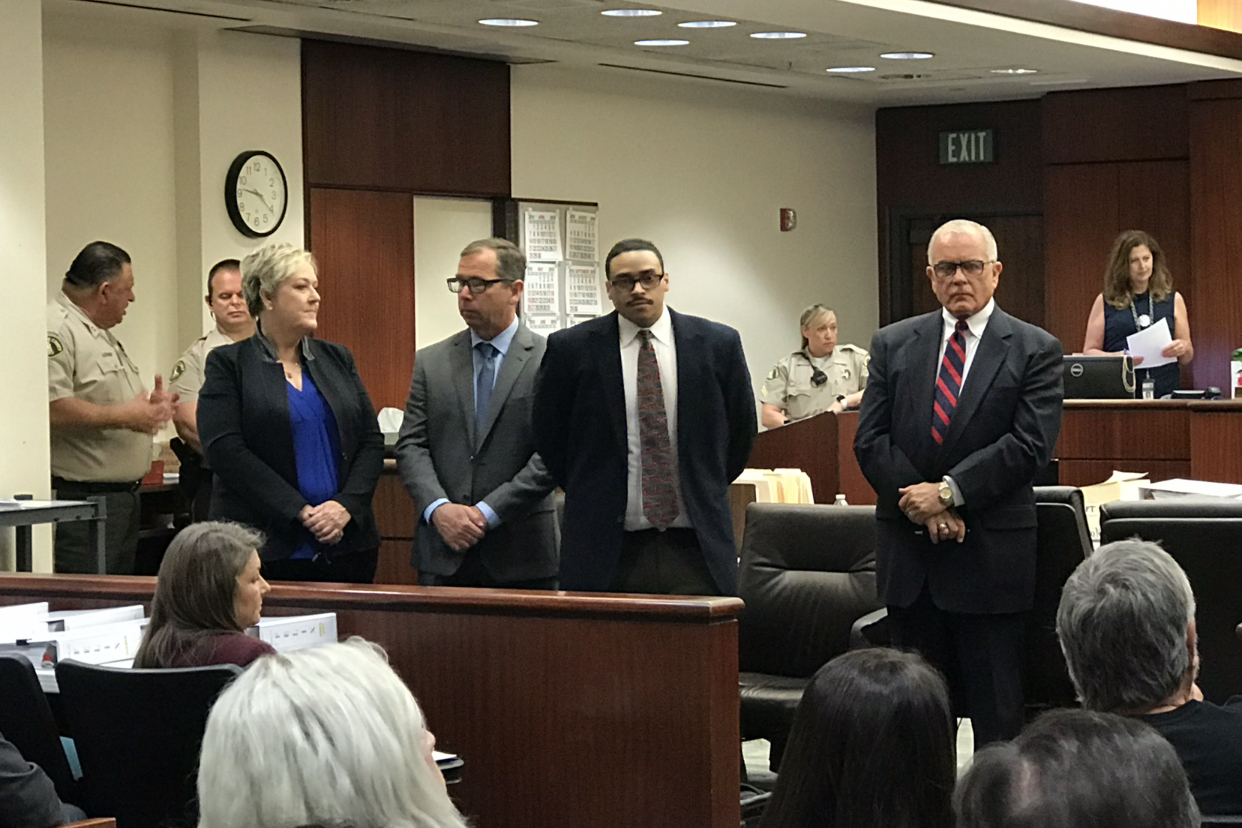 The officers were killed Oct. 8, 2016, as they stood outside the Felix family home in the 2700 block of Cypress Avenue in Palm Springs.

Sentencing for Felix was scheduled for Aug. 30.

Vega was killed just months before he was set to retire after three decades of service. Zerebny had been with the department for 18 months and had just returned to duty following maternity leave, having given birth to a daughter, Cora, four months earlier.

Deputy District Attorney Manny Bustamante told jurors during the trial that Felix fired 21 shots from inside his family’s home as police stood outside. He said Felix carried out an intentional “ambush” on police, who had been called to the home 37 times previously due to his erratic behavior.

Defense attorney John Dolan unsuccessfully argued that at worst, his client was guilty of voluntary manslaughter. While conceding that Felix’s actions were “horrible,” Dolan argued his client’s auditory processing disorder and intense emotions — combined with methamphetamine use — created a “perfect storm” of irrational decision-making.

Vega and Zerebny were the first Palm Springs police officers killed in the line of duty since Jan. 1, 1962, when Officer Lyle Wayne Larrabee died during a vehicle pursuit. The only other death in the department was that of Officer Gale Gene Eldridge, who was fatally shot on Jan. 18, 1961, while investigating an armed robbery.