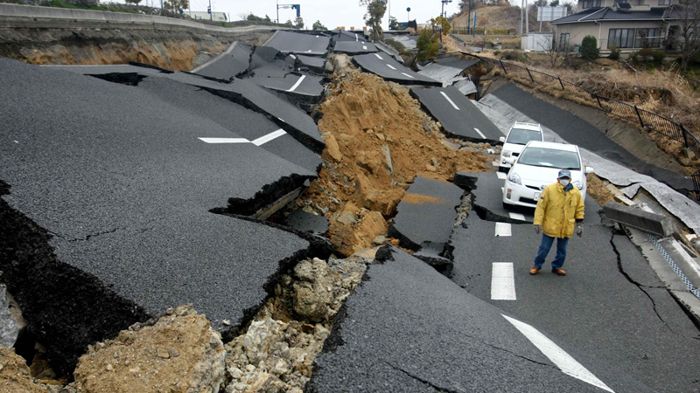 More than 300 earthquakes shook Riverside County over the weekend, two of which were over a 3.0 magnitude intensity. Seismologists say tremors in this area are expected, and should not lead to bigger earthquakes. However, given the latest United States Geological report, experts are urging folks, especially in the Coachella Valley, to be prepared for a big tremor.

“Swarms of this type are actually common in this area. Roughly between Riverside on the east and Chino on the west,” Robert Graves, a seismologist with USGS told NBC Palm Springs.

In fact, it is common because California is prone to tremors.

“I would like to take this time to remind everyone that we do live in earthquake country.”

So, it is not atypical to feel earthquakes on occasion. However, why are so many happening in this area when fault lines are nowhere to be seen there?

“Activity is probably related to the ongoing tectonic stress that builds up in southern California,” Graves added.

This fact is now raising concerns for people in the Coachella Valley, as this region lies on a fault line.In fact the United States Geological Survey released a new report identifying a portion of the San Andreas Fault as a likely source of a devastating earthquake. The magnitude 7.8 scenario earthquake ruptures at the edge of the Salton Sea in the south to Lake Hughes, which is northwest of Palmdale in the north. In other words, it is a good idea to be prepared.

“Be ready for the large earthquake, not if but when it comes. So it’s a good time to have an emergency plan, check emergency kits, make sure you have water and a way to contact loved ones,” Graves told NBC Palm Springs.

Seismologists urge people to prepare for large quakes, something that in southern California is not a matter of if, but when.