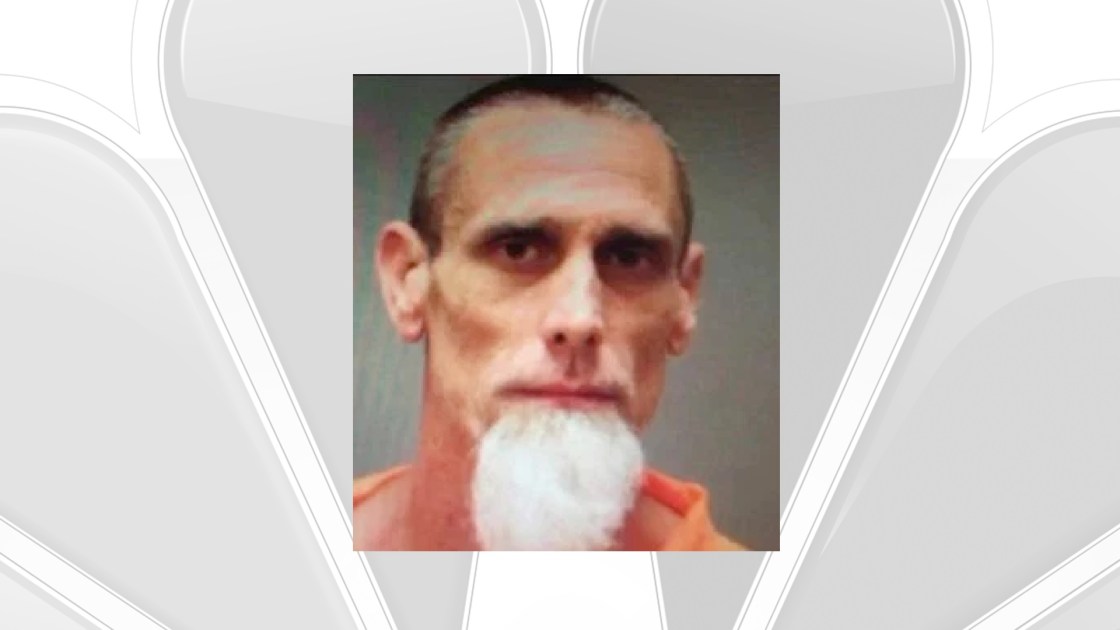 A Corona man suspected of breaking into a home in his neighborhood, shedding his clothes and trying to tear through a wall to reach a woman and her two children hiding in a bedroom was out of custody Monday, as police continue to investigate the case.

Jason Nelson, 43, was arrested Saturday morning on suspicion of burglary and being under the influence of a controlled substance.

Corona police Sgt. Chad Fountain told City News Service that Nelson was issued a citation to appear in court in the next 60 days and then released from custody, without a bond requirement.

Rachel Bollin told KTLA5 that she and her twin daughters were asleep in their home on Mandevilla Way, near Via Blairo, when she heard someone smash through a sliding glass door on the back patio about 5 a.m.

Bollin said Nelson, who is a stranger to her, announced his presence, then went into her garage, where he stripped naked and grabbed a hammer before proceeding upstairs. She said she barricaded herself in a bedroom with her children and called 911.

“In my mind, his intention was to at least kill me,” Bollin told Channel 5. “And then, why are you naked? What is your intention? And now you’re busting into a child’s room?”

She said that while summoning police, she screamed out the window for help.

The homeowner alleged that Nelson used the hammer with which he’d armed himself to tear into the wall separating the master bedroom closet from her daughters’ room, where the three were huddled. Before he could punch through the wall, however, patrol officers reached the residence and took the nude intruder into custody.

According to Bollin, she may proceed with a civil suit against the suspect, depending on what happens with the criminal case.