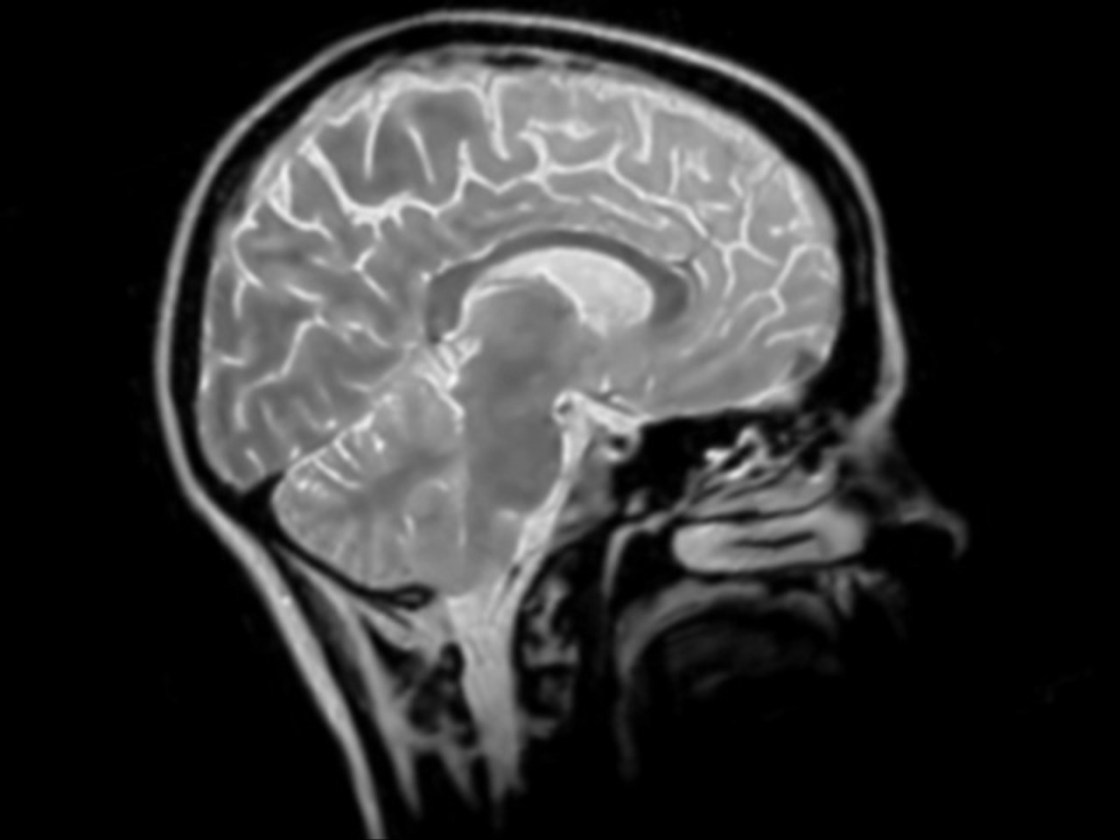 Parkinson’s disease is no longer just for seniors, it’s expanding its breadth and affecting more and more people, according to Jo Rosen, the founder of the Parkinson’s Resource Organization.

Legislation is being proposed in California to put more resources towards a registry that would improve research. It’s called CPDR, or California Parkinson’s Disease Registry. It requires healthcare providers to report each case of Parkinson’s disease to the California Department of Public Health.

“I know we’re so close to a cure, but the days go by as caregivers and you don’t see that happening and you just so want it for them,” Linda Borlaug, a former caregiver, said.

Borlaug had to stand by as Parkinson’s stole the love of her life. Her husband of 45 years passed away in February.

“Here’s this man, who held down a wonderful job, who was a wonderful husband and he’s now a baby,” Borlaug said. “He can’t do anything for himself, he’s in diapers, can’t walk, can’t talk well, can’t swallow, can’t hear and then on top of that, dementia.”

What leads to that state of living is the big question mark. The deadly disease has no cure. Doctors and experts have inklings about some possibilities contributing to the disease.

As the founder of the Parkinson’s Resource Organization in Palm Desert, Rosen spends most days mentoring people with Parkinson’s or working with their caregivers. Therefore, anything that can help her do her job better, she supports.

“With the kind of information that can come from the numbers that are being collected that would be very beneficial to caregivers or to the people with Parkinson’s.”

Rosen said the information from CPDR is integral in learning if age, location, race or other factors are contributing to the contraction of the disease.

“I’m excited about it. It’s too late for my husband,” Borlaug said about CPDR. “However, like Jo was saying, there’s so many young people who are now coming up with Parkinson’s, so let’s get those people going on it.”

A conference committee is deliberating on whether $10-million will be set aside for CPDR. Rosen said $10-million is a small lump of money that could make a big change.

Governor Gavin Newsom announced Monday he wants to submit the California budget a week early. Decisions from the conference committee should be coming soon. NBC Palm Springs will continue to watch this developing story.

For more information on CPDR visit these links: