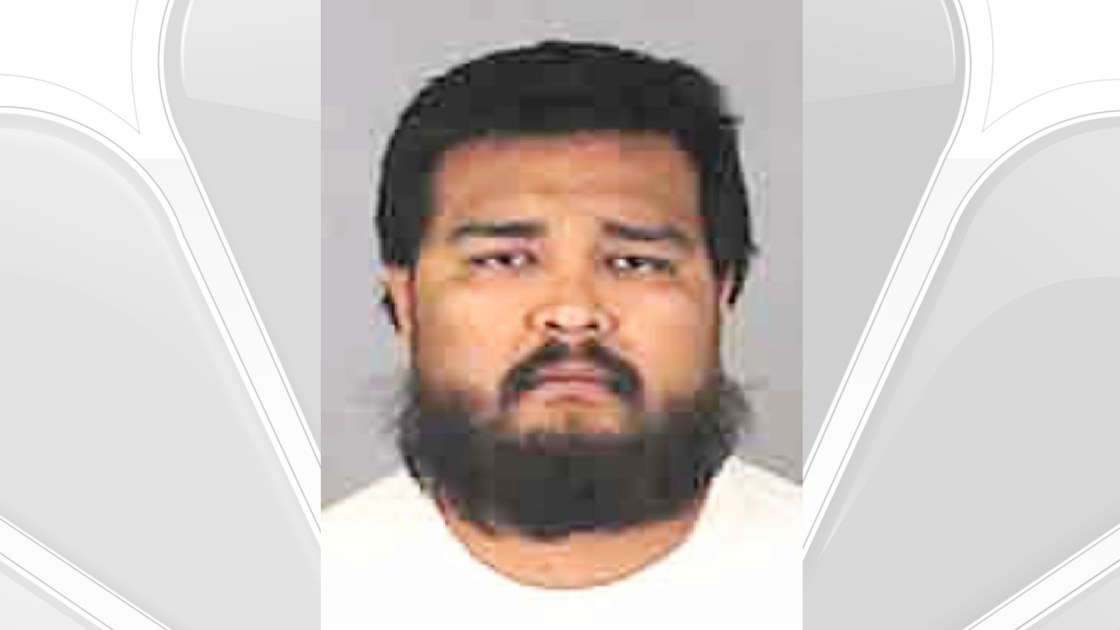 A Temecula man accused of molesting two girls over a two-year span must stand trial on more than a dozen felony charges, a judge ruled Monday.

Superior Court Judge Kelly Hansen found sufficient evidence was presented to warrant a trial on eight counts of lewd acts on a child, six counts of forced penetration of a minor by force or fear and sentence-enhancing allegations of targeting multiple victims in the commission of sexual offenses.

Hansen scheduled a post-preliminary hearing arraignment for July 2 at the Southwest Justice Center in Murrieta.

The defendant, who is being held in lieu of $14 million bail at the adjacent Byrd Detention Center, faces life in prison if convicted.

According to the Riverside County Sheriff’s Department, the family of one of the girls contacted investigators in September to report the alleged offenses. The ensuing investigation revealed that the girl and a second child had allegedly been sexually assaulted on various occasions between the winter of 2016 and the summer of 2018, according to court documents.

The children were identified only by their initials, “K.O.” and “L.V.” It was unclear whether the victims are related, and authorities did not disclose how or if they knew Magee, who has no documented prior felony convictions in Riverside County.