Rally Outside of Planned Parenthood in Rancho Mirage Stirs Controversy 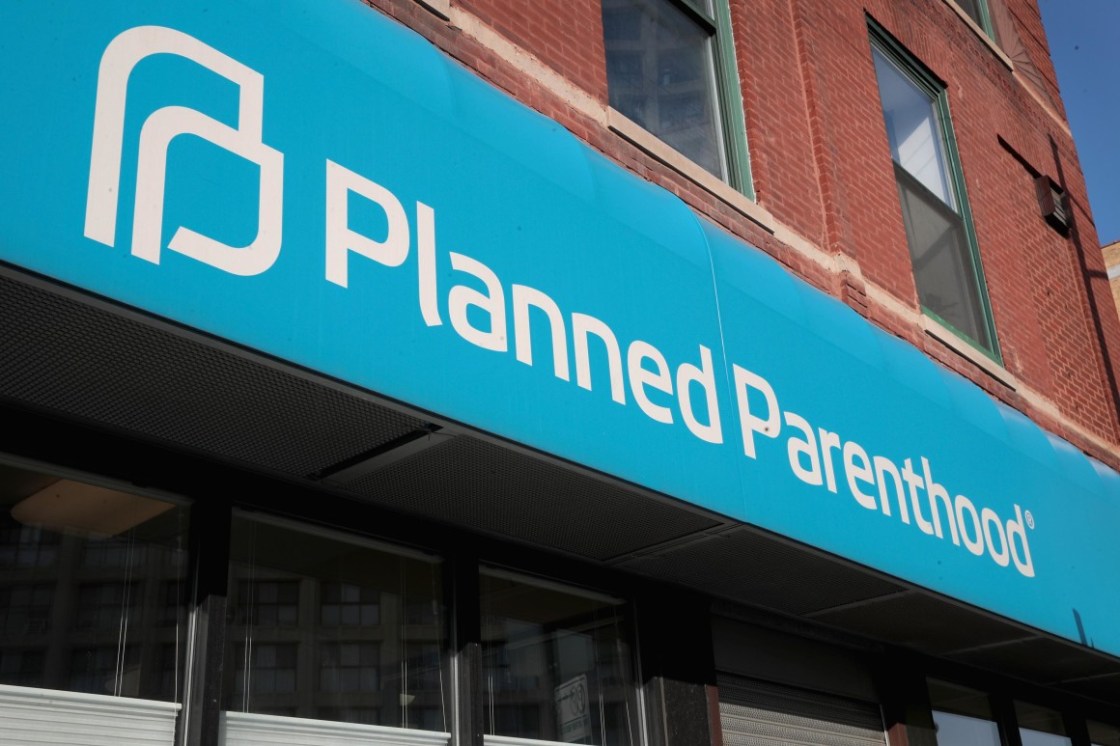 “How do you like working for Planned Parenthood where they kill babies and have abortions,” John Barnwell asked an employee who was walking toward the clinic.

There is no doubt that Barnwell wanted to make himself heard outside of Planned Parenthood, as he greeted everyone who came in and handed them a flier.

“On our flier we just tell them they can take the baby to Eisenhower or Desert Regional Hospital and leave the baby…no questions asked.”

In fact, he told NBC Palm Springs that he handed out over a dozen of these fliers, which claimed the following:

“42 days there’s brain waves, 8 weeks all organs are functioning, 10 weeks a baby will feel pain, and 12 weeks a baby can smile.”

When NBC Palm Springs told John that abortions were legal in California, he looked surprised and said he didn’t think that was the case yet. He also assured that he appreciates women and that his peaceful protest is not anything personal against women.

“I think women should have their choice and respect women, but when it comes to the fetus, the baby should have a choice even though it can’t speak.”

A series of thoughts that did not sit well with Makeyli Marroquin, a student at College of the Desert, who considers herself an advocate for women.

“I’ll definitely question him. Why? Why are you doing this to me? It’s not your life, it’s not your body,” she exclaimed.

A little over a half hour after Barnwell arrived, a Sheriff’s Deputy showed up outside of the clinic.

“Just don’t harass the customers and I’m okay with it,” she told Barnwell.

“We live in a free country where we can choose to do whatever we want to do. I’m not going to stop only because you’re telling me not to do it,” Marroquin added.

NBC Palm Springs reached out to planned parenthood and they provided a statement that states the following:

“It’s the lack of access to legal abortion services that is the real danger to women. When women are denied care – either by protestors, legislation, or misinformation – their safety is compromised.”

They also add that regardless of anything, their doors will always be open.