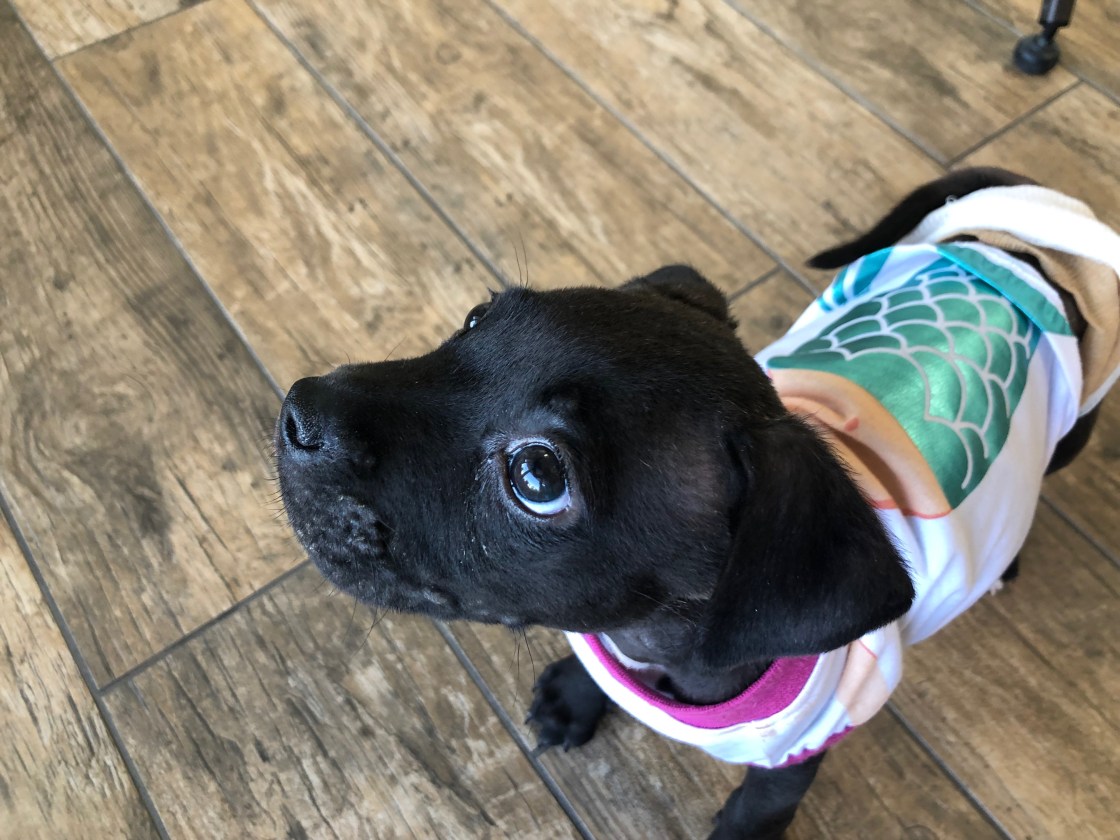 Imagine finding a two week old dog, on the brink of death and having to rush it to a clinic. That’s what Alejandra Zazueta had to face a little over a month ago. Hope was this puppy, found in a dumpster in Coachella, with severe burns on her body. Today, that same puppy has a second chance at life.

Needless to say, this puppy endured what no animal should — severe burns on her two week old body, skin that was rotting as a consequence of the heat, and no mobility on her hind legs. However, today she is in good hands, and is finally in her new fur-ever home.

A homecoming that’s been weeks in the making. Just last month Alejandra Zazueta found a two week old puppy, in a dumpster, abused to near death.

“I saw lacerations down from her mid back all the  way to her back legs. Her tail was cut, so her skin flap was just hanging off of her tail.”

At that point, the puppy was holding on for dear life.

“She still cries at night, we’ve noticed that when she is sleeping, she’ll all of a sudden squirm and move around, she added.”

However, even then, things are looking on the up and up.

Little improvements that bring tears to her eyes.

“Sorry…it’s just that…well, her scars are always going to be there and they are going to symbolize that everyone deserves a second chance.”

Which means, this puppy will grow into a strong dog, and be a beacon of hope to everyone she meets.

“She is a big fighter. She’s going to have a happy ending. I can assure that.”

Veterinarians are saying that Hope will have a full recovery. The people who committed this crime have yet to be found. Thus, there is still a $20,000 reward for anyone who comes forward with any information that leads to an arrest.