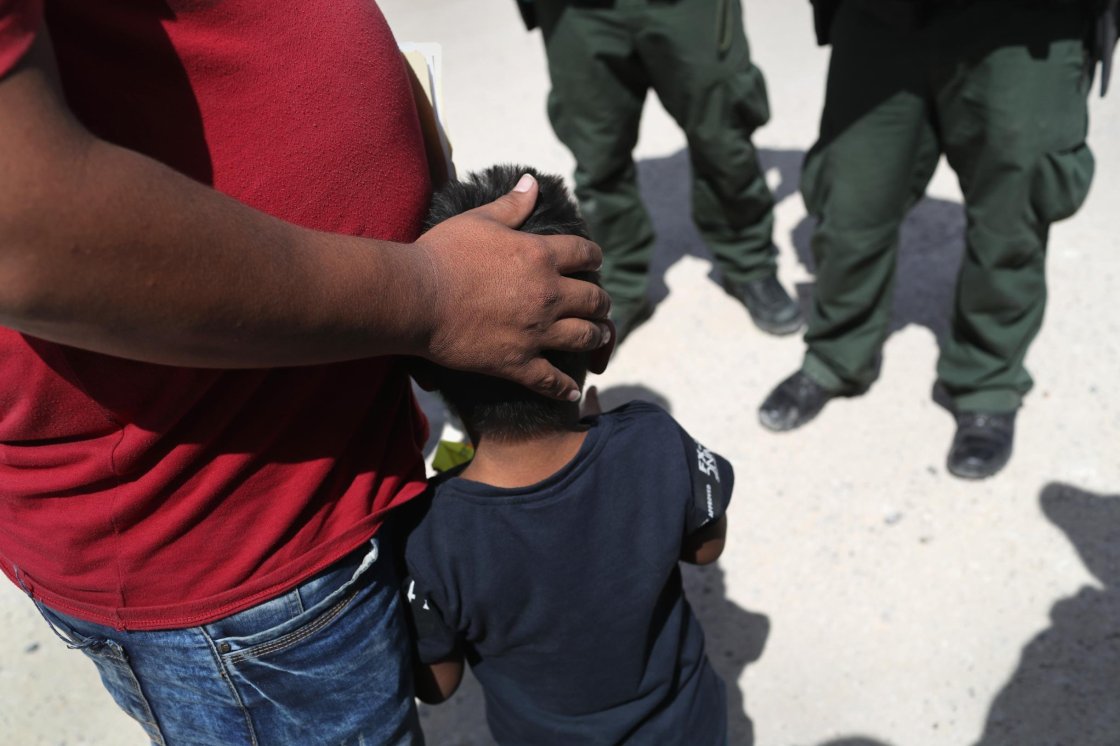 It’s happened before, under President Eisenhower in 1954 an estimated 1.3 million Mexicans were rounded up and deported. It was called “Operation Wetback” (a derogatory term) the largest mass deportation in the history of the United States. Many people deported were in the U.S. legally under a program to work in the fields and according to historians 60 percent of them were American citizens of Mexican descent.

Some are comparing the anti immigrant sentiment that led to the deportations to what is happening now.

President Donald Trump put out a statement on social media saying next week immigration and customs enforcement will ” … begin the process of removing the millions of illegal aliens …”.

While some dismiss this as campaign rhetoric, Coachella council member Megan Beaman – Jacinto, who is also an attorney who specializes in immigration law says these statements are not taken lightly by many in the valley, “Fear and sort of confusion of what could practically could happen.

She says first the undocumented community in the valley should not panic and know they do have rights. She says every family should have a plan in place in case of deportation that includes naming guardians for their children.

She says people should be aware that the sanctuary status of a city does not mean they’re protected against raids But employers do have rights to turn away agents, “Immigration enforcement agents have exactly the same powers in Coachella that they have anywhere else it’s just that the city has taken a stand to say we won’t enforce immigration law or assist in the enforcement.”

She says employers do have rights to turn away agents, “California requires that employers actually don’t give consent initially for immigration agents to enter until a warrant or some other notice or requirements have occurred.”

She advises if an agent shows up at your home, you should not let them in without a warrant, “If you’re undocumented or if anyone in the household is undocumented or has other types of immigration law issues now that agent has just been granted access to enforce the law in your home.

She says whether it’s in your home, car or wherever you’re detained or approached by immigration enforcement agents you should not give them information, “It’s important to remain silent so that we’re not accidentally giving information that will later hurt us instead we should stay silent and wait until we have legal advice or legal representation to proceed.”

She says many already have a path to citizenship, so if you are detained the most important thing to remember is not to sign any paperwork, no matter what you’re promised, no matter how tempting, “Many people are sort of confused into signing voluntary departures they’re called it’s also essentially signing away that person’s rights to whatever immigration relief he or she might have had.”

She says no matter what you believe there’s no denying everyone will be affected if this is carried out, “Our valley depends on our immigrant community and these types of threats and fears and disruptions really affect the whole valley in a negative way.”