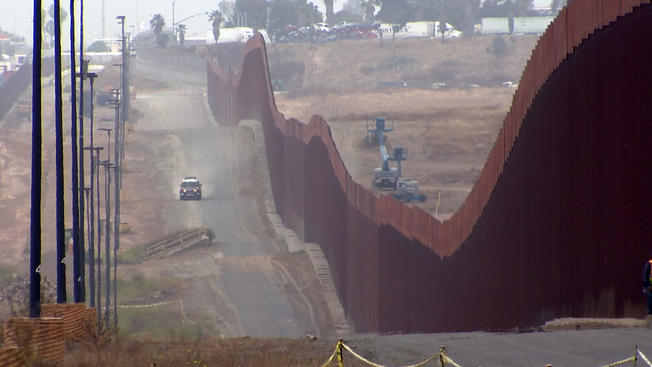 Shots Fired from Tijuana Toward Agents in U.S.: USBP

The United States Border Patrol said shots were fired from Mexico toward an agent patrolling in U.S. territory Wednesday afternoon.

A U.S. Border Patrol spokesperson said the shots were fired near the Colonia Libertad in Tijuana, about one-and-a-half miles east of the San Ysidro Port of Entry, at around 1:30 p.m.

BP agents reported the gunfire to law enforcement in Tijuana and, according to Border Patrol, officers detained two suspects who were in possession of a firearm.

Tijuana Police Chief Mario Martinez told Telemundo 20 that officers responded to reports of gunfire in a canyon in the area but did not make any arrests.

Martinez could not confirm if any shots were directed at agents in the U.S.

No other information was available.