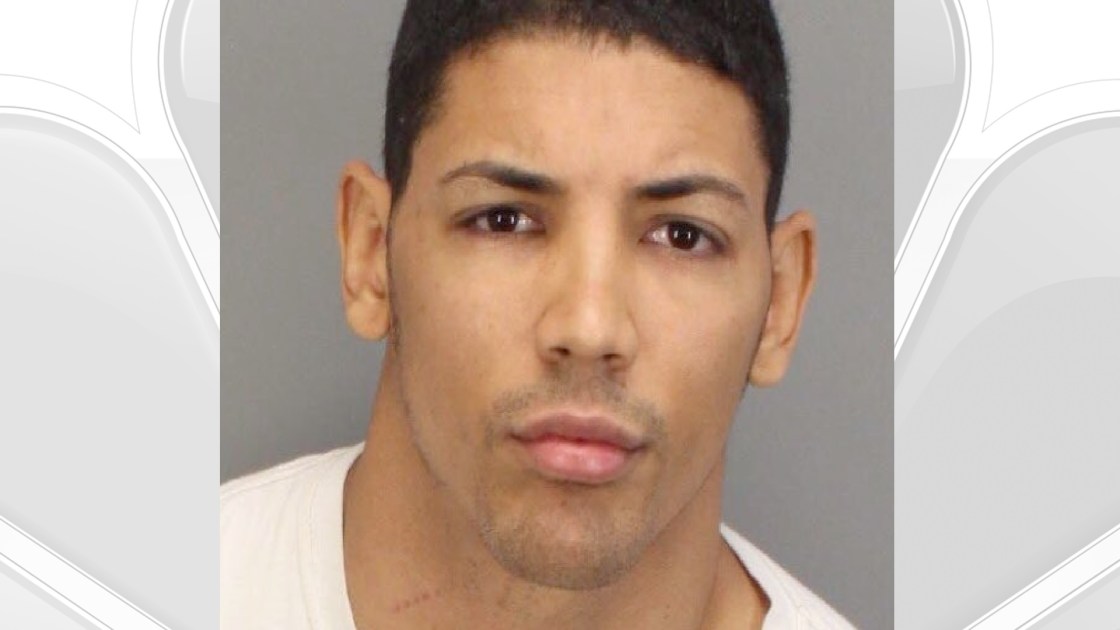 A professional boxer who killed a 29-year-old mother of three in the final term of pregnancy when he struck her vehicle head-on in Hemet while driving under the influence was sentenced Thursday to 10 years in state prison.

Marcos Forestal-Coutin, 29, pleaded guilty in March to DUI gross vehicular manslaughter and a sentence-enhancing great bodily injury allegation. No charges were dismissed under the plea, which was made directly to Riverside County Superior Court Judge Mark Johnson, without input from the District Attorney’s Office. Johnson imposed the maximum sentence for the offenses.

Forestal-Coutin was arrested immediately after he caused the Sept. 10, 2018, collision that ultimately killed Krystil Kincaid of San Jacinto and her unborn daughter.

Forestal-Coutin was not injured in the wreck, which occurred about 8:30 p.m. in the 500 block Warren Road, just north of Devonshire Avenue.

According to Hemet police Lt. Eric Dickson, Forestal-Coutin was driving his BMW over the speed limit south on Warren Road when he veered into opposing traffic lanes.

Kincaid, who was driving a Chrysler minivan, was unable to steer clear of the defendant’s car, and the two vehicles collided in the northbound lanes, according to Dickson. The Chrysler caught fire, but patrol officers arrived within a couple of minutes and immediately doused the flames with their fire extinguishers, Dickson said.

Kincaid was pinned inside the minivan, requiring firefighters to free her using industrial gear.

The victim’s husband of 12 years, Zach Kincaid, later told reporters that he was on the phone with her at the time of impact and heard the rescue as it unfolded.

According to published reports, Forestal-Coutin stayed close by and livestreamed the rescue operation, suggesting that he was the victim.

Dickson said officers detained Forestal-Coutin, and after questioning him, determined he was intoxicated, resulting in his arrest.

Kincaid was airlifted to Riverside University Medical Center in Moreno Valley, where she lingered on life support for six days, when both she and the baby died.

A separate charge for the neonatal death was not filed by prosecutors because the law only permits a filing for unborn children when the case involves murder, not manslaughter, according to the District Attorney’s Office.

Kincaid was survived by an 11-year-old daughter and sons, ages 8 and 14, as well as a 14-year-old stepdaughter.

The Cuban-born Forestal-Coutin had a 9-0 record with five knockouts. In his most recent fight, June 22, 2018, he knocked out Daniel Arturo Vega to win the World Boxing Federation international super bantamweight title.