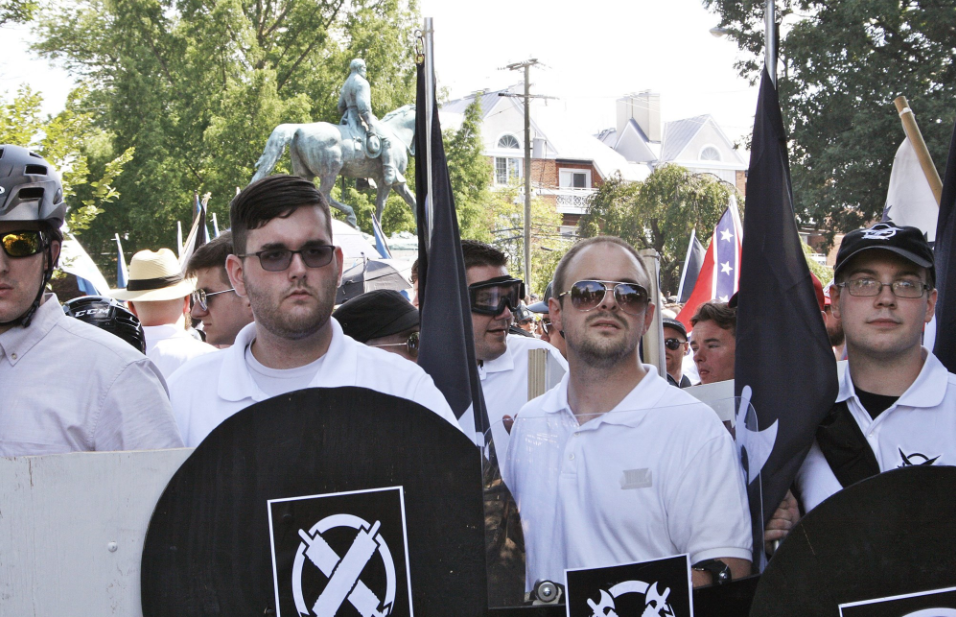 An avowed white supremacist who drove his car into a crowd of anti-racism protesters during a white nationalist rally in Virginia has been sentenced to life in prison on hate crime charges.

James Alex Fields Jr. of Maumee, Ohio, was sentenced Friday after pleading guilty in March to federal hate crime charges in an attack that killed one person and injured more than two dozen others.

He will be sentenced next month on separate state charges.

Fields apologized before the judge handed down his sentence.

The “Unite the Right” rally on Aug. 12, 2017, drew hundreds of white nationalists to Charlottesville to protest the planned removal of a statue of Confederate Gen. Robert E. Lee.

Fields admitted deliberately driving his car into counterprotesters who showed up to demonstrate against the white nationalists.

The case stirred racial tensions around the country.