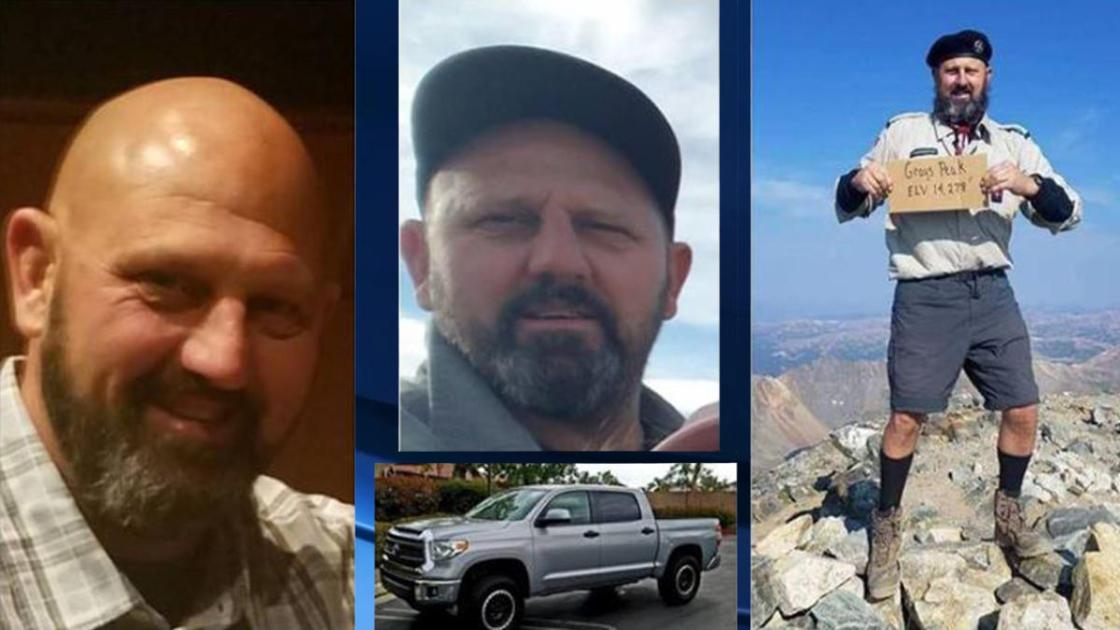 Remains Believed To Be That Of Missing Oceanside Man Found

Sheriff’s deputies discovered what may be the remains of an Oceanside man who’s been missing for nearly seven months, the Riverside County Sheriff’s Department announced Monday.

John Sturkie, 55, was reported missing on Jan. 5, in a remote area of the Black Mountain Truck trail in San Jacinto State Park, northeast of state Route 243. Cellphone tower records obtained by the Oceanside Police Department in February indicated his last known location was somewhere in that area.

His truck was found in March, but he never turned up.

The Sheriff’s Emergency Response Team was conducting a search for Sturkie when they came upon human remains shortly before noon on Saturday, according to the department, which is now awaiting positive identification by coroner’s officials.

Foul play is not suspected, according to the sheriff’s department.