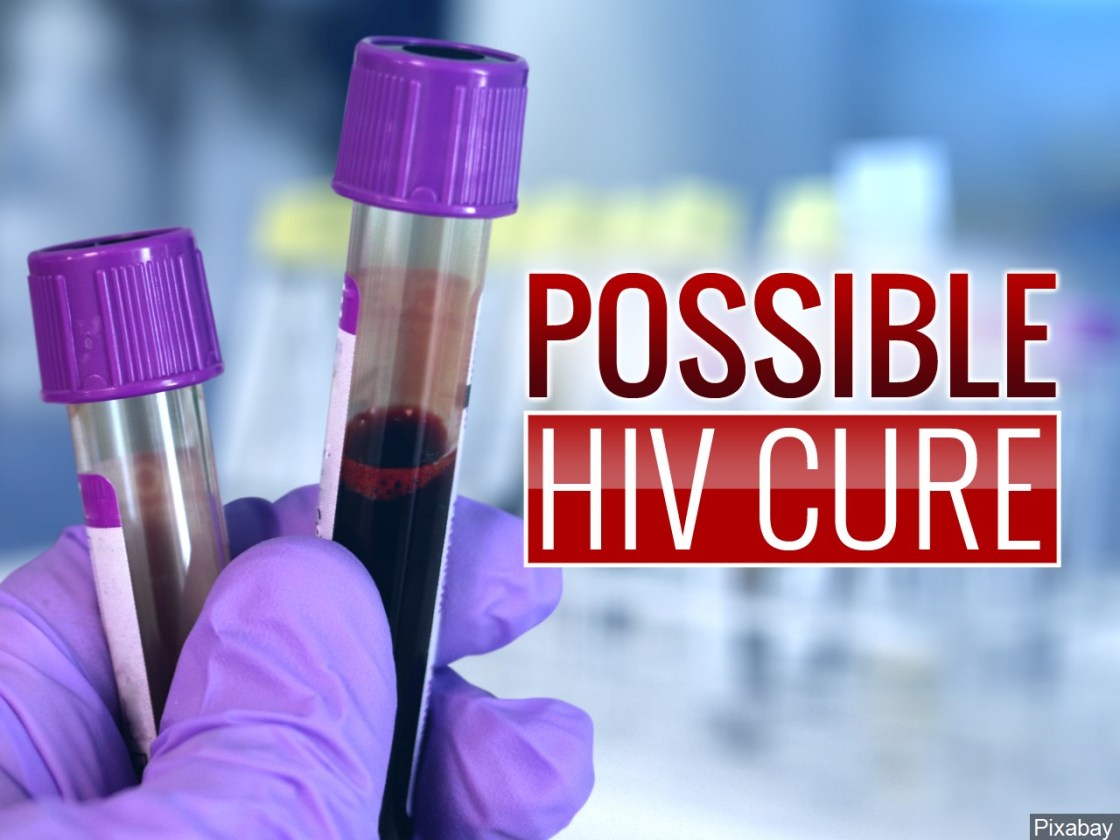 Researchers say they found a possible cure for HIV in a new breakthrough study that successfully eliminated the virus from the DNA of mice.

The medical researchers from Temple University and the University of Nebraska combined their years of work in creating a possible cure for HIV.

Nicholas Snow is a Media Activist who has lived with HIV for more than a decade, he said these studies give him hope.

Snow said, “It’s always incredibly exciting to see to see breakthroughs in the fight of HIV/AIDS, as a person living with HIV, I’m thrilled that there’s a tremendous effort around the world to find a scientific cure, and actual cure.”

Part of the research used antiretroviral medication that is currently used by HIV positive patients to become undetectable and cannot transmit the virus. Doctor Howard Gendelman is a Professor of Internal Medicine and Infectious Diseases at UNMC who worked on the study.

Doctor Gendelman said, “The idea here is that we can generate genetic material that can find the virus in a latent state, bin to that virus and then use scissors, cutting enzymes to cut the virus out and eliminate completely.”

Currently, people can prevent getting the virus through a daily pill known as Prep and by practicing safe sex. While the antiretroviral medication reduces the viral load to undetectable levels and therefore cannot transmit HIV.

Snow said, “In fact, may never have AIDS because AIDS is what HIV progresses to if untreated, so I basically live a life like anybody else.”

Although, he said the end of HIV/AIDS can be possible with current treatment and by knowing one’s status.

Snow said, “That is the key to the end of the HIV/AIDS epidemic in our lifetime and of course we will always welcome a cure and look forward to that as well.”

The researchers say it may be possible to eliminate HIV with two injections, although they say there is still plenty of work to do but their findings are promising.