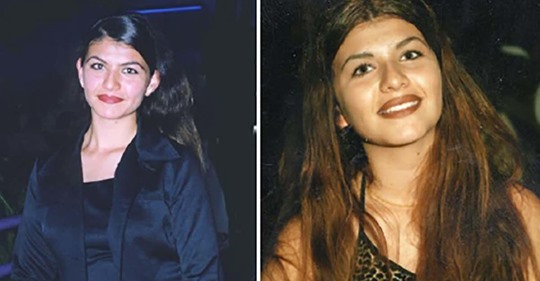 On July 2, 1999 Mariana Tapia, of Anaheim, vanished after celebrating at a friend’s birthday party at the El Rodeo nightclub in Pico Rivera.

The 18-year-old was last seen dancing.

Tapia’s decomposed body was found by an Irvine Company employee on Aug. 22, 1999. She was buried in a shallow grave with one foot sticking out of a bushy area near Gypsum Canyon in eastern Orange County.

Anaheim detectives are reopening Tapia’s case 20 years after her disappearance.

“Early in the year 2000, a woman called detectives and provided specific information about Mariana’s murder,” said Homicide Detail Sgt. Jeff Mundy said in a statement. “We are asking this woman to have the courage to call us again, so we can bring justice to Mariana and closure to her family.”

Investigators believe she died as a result of at least one gunshot wound. Tapia had a 4-year-old daughter, police said.

The Los Angeles Times reported Tapia told her friends that she had gotten another ride home the night of the party.

Cold case homicide detectives are hoping that witnesses who were reluctant to share in the past are ready to tell their stories. They are also testing new forensic techniques to generate new leads on the case.

Anaheim homicide detectives are asking anyone with information to call them.