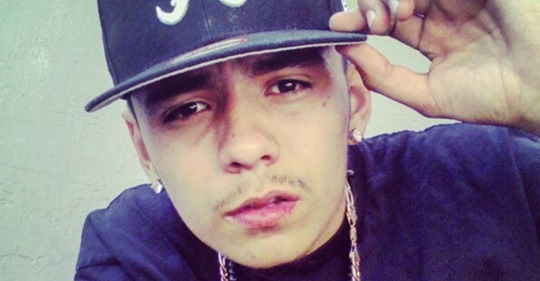 The civil lawsuit was filed against Officers Michael Santos and Anthony Vizzusi last July. The trial began on July 17 and lasted nearly three weeks before the jury reached its verdict, days before the three-year anniversary of Nunez’s death on July 4, 2016.

The jury is recommending $2.65 million in damages for Nunez’s family, who was represented by attorney Adante Pointer of the Law Offices of John Burris.

Pointer said the occasion is bittersweet, but a “tremendous” verdict for the family, and for justice.

“No matter the number the jury came back with, the number one thing the family wants is for Anthony to come back to them,” Pointer said, describing the verdict as emblematic of a possible shift in legal and social perceptions of police brutality.

On the day of the shooting, a family member called police to report that Nunez was suicidal and had shot himself in the head with a handgun. Police responded to the home at 994 Feller Ave., and said they found him with a revolver in his hand.

Police claimed Nunez then pointed a gun at officers before they each fired a shot and killed him, but the jury did not find this to be true. The Santa Clara County medical examiner determined he died of two gunshots to the torso and chest.

In August 2017, prosecutors determined Santos and Vizzusi were justified in the fatal shooting. They will not face any punitive damages as a result of the lawsuit, and may still appeal the verdict.

U.S. District Judge Lucy Koh presided over the case. The San Jose city attorney did not immediately respond to a request for comment.