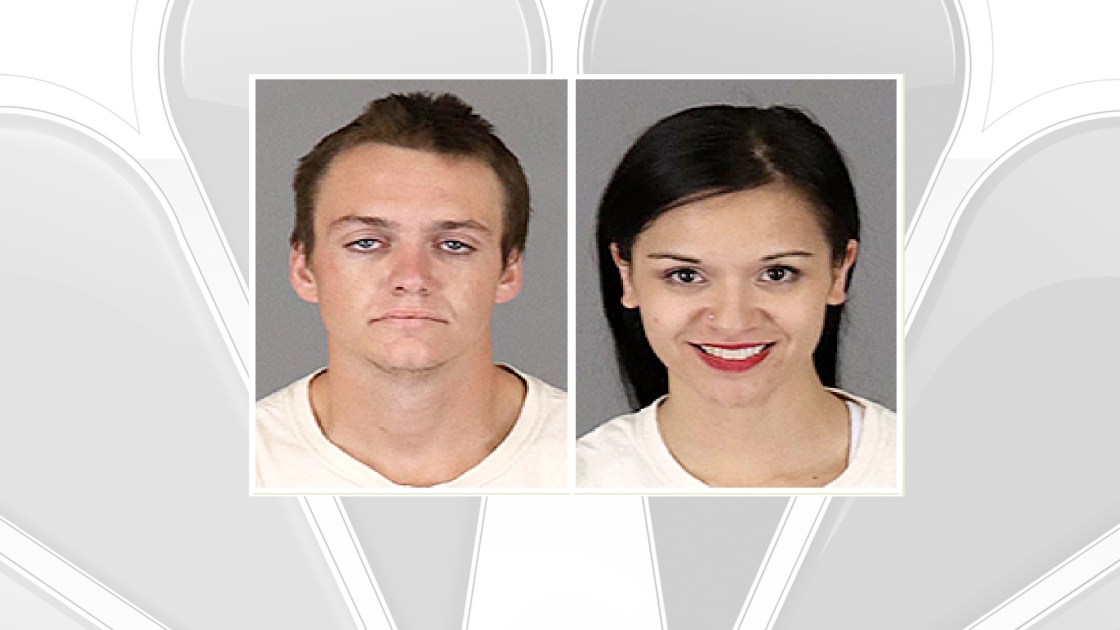 A convicted felon accused, with the help of his girlfriend, of stealing a vehicle from a Lake Elsinore resident’s garage was charged Wednesday with auto theft and other offenses, while she was charged with burglary.

Codi James Capellino, 24, and Cassandra Theresa Underwood, 29, both of Menifee, were arrested Sunday following the alleged break-in at a property in the 21000 block of Kimberly Court, just east of Interstate 15.

Along with auto theft, Capellino is charged with burglary and receiving stolen property.

Capellino, who is being held in lieu of $35,000 bail at the Byrd Detention Center in Murrieta, is slated to make his initial court appearance Wednesday afternoon at the Riverside Hall of Justice.

Underwood is charged with burglary only. She posted a $35,000 bond Sunday night and was released from custody. Her arraignment is set for Aug. 26.

The defendants allegedly forced their way into the Kimberly Court home while the owner was sleeping in an upstairs bedroom about 2:30 a.m. Sunday.

The resident was startled by noises on the first floor and went to investigate, at which point he allegedly saw Underwood running away from his house carrying items, later identified as electronic devices.

Sheriff’s investigators said the man stepped into his garage while calling 911 and discovered his 2013 Hyundai Sonata missing.

Deputies converged on the location and encountered Underwood allegedly fleeing in a Honda Accord. She was stopped and taken into custody without incident, and the alleged stolen goods were seized.

Further investigation pointed to Capellino’s alleged involvement, and deputies tracked him to a residence in the 27000 block of Keller Road in Menifee several hours later. According to sheriff’s officials, the stolen Hyundai was found at the property, where the defendant was arrested without a struggle.

According to court records, he has prior convictions for auto theft, driving under the influence and possession of controlled substances. Underwood has priors for check fraud and theft, records show.