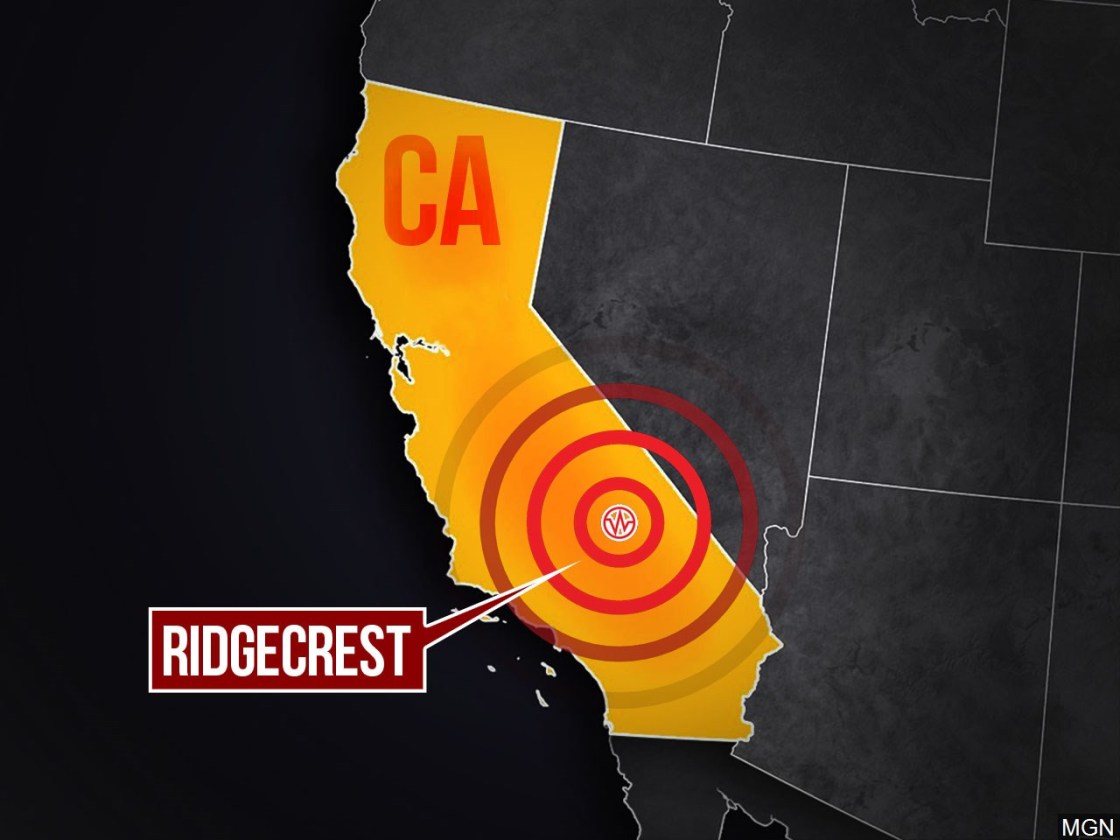 ‘ShakeAlert’ System Works as Intended, Yet L.A. Residents Got No Alert Message

It began as a day to celebrate America, but that quickly changed for Southern California residents a 6.4 magnitude earthquake rattled most of the state.

The scientist at the U.S.G.S. knew of Thursday’s massive earthquake 48 seconds before it reached Los Angeles through a new system called “ShakeAlert”.

The “ShakeAlertLA” is only available for people living in the L.A. metro area, but the resident’s phones were silent during the Fourth of July shake.

The National Coordinator of Communication for ShakeAlert, Robert deGroot, said the system did work as it supposed to, it alerted the scientists at the U.S.G.S. but the magnitude of the quake was not above the 5.0 magnitude threshold.

But that changed since the Independence Day shock.

DeGroot said, “To reduce the magnitude threshold from magnitude five to magnitude 4.5 so we’re coming down one-half of a magnitude unit.”

The residents in Riverside County can sign up for its alert messaging system called, Alert Rivco, residents must sign-up online to get alerts on their phone, Palm Springs has a similar alert system.

However, both alert systems will send helpful information such as the location of emergency shelters, road closures and areas to avoid once the disaster happened.

The ShakeAlert app is getting tested by developers and there is no specific timeline for when it will be available online for the Coachella Valley and the rest of the state.

DeGroot said, “I think the end of the year will bring great things, but we just have to see what happens– delivery time is something that we want to work out before we start alerting broadly.”