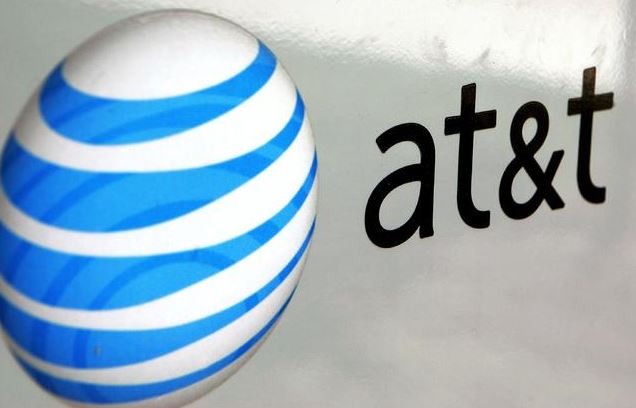 AT&T said this week that it will soon block spam calls or alert customers of suspected spammers. The blocking will first activate for new lines and will then be applied to all existing accounts, the carrier said on Tuesday.

The feature will be on by default but can be turned off by users who don’t want it, per rules set by the Federal Communications Commission that require carriers to let customers opt out.

The FCC mandated in February that U.S. carriers need to help stop spam calls. Hiya, a spam-blocking app, estimates that 25.3 billion unwanted robocalls were received by U.S. wireless customers in the first half of this year alone, even to people who are registered on the Do Not Call list.

AT&T’s service is the first that will be on by default, instead of requiring users to opt in or download a separate app.

T-Mobile already offers customers two free tools, Scam Block and Scam ID, but Scam Block needs to be turned on first. Sprint charges a $2.99 fee for Premium Caller ID, and Verizon alerts customers if a call is from a suspected spammer. Google and Apple have worked to add spam blocking into Android and iOS too.

The Google Pixel 3 and Pixel 3a can automatically screen calls for you, while iOS 13, which will roll out this fall, uses Siri to automatically silence calls from unknown numbers.