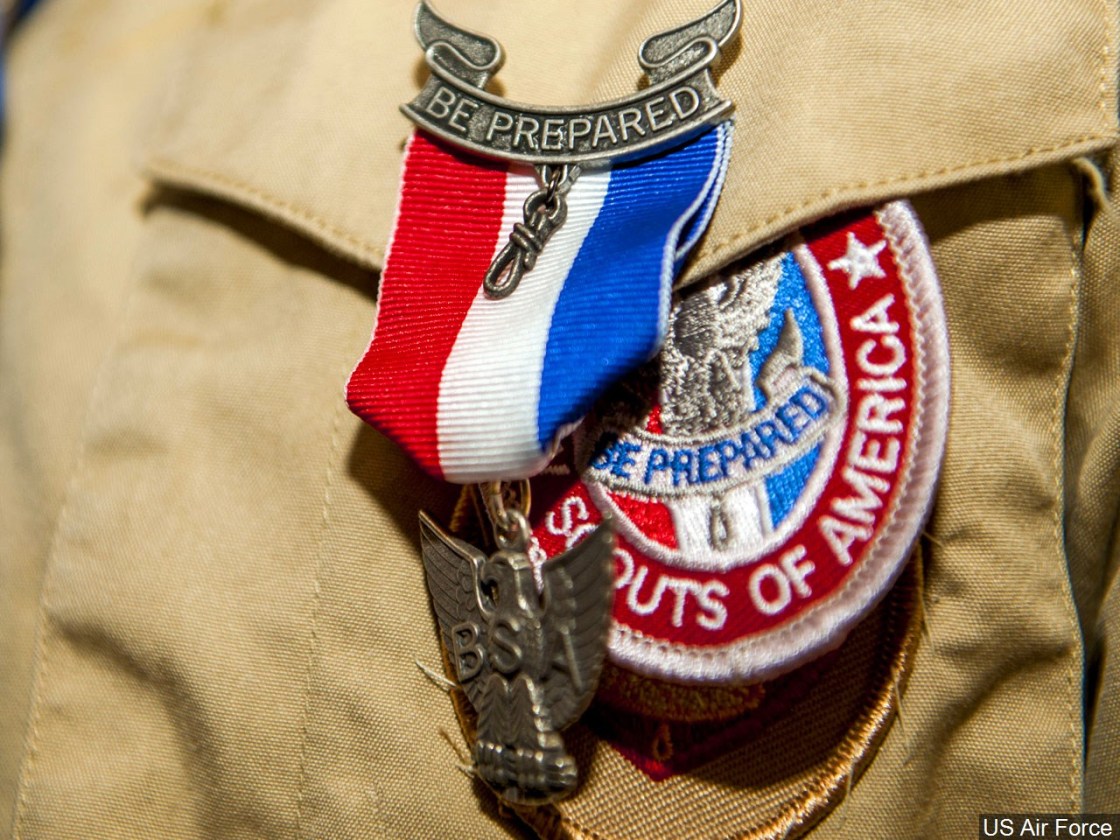 Local Scoutmaster Stands Up For His Troop

Dan Foster is a local Scoutmaster, and he is doing what leaders do, he is standing up for his troop.

The troop takes a yearly summer camp trip to Idyllwild and each year he reserves a specific location that is covered by trees as some members of his group need to be in a shady area due to a medical condition.

Foster said, “I have a couple of special needs kids that need the shade because they take medication, and have a problem with regulating their body temperature, so we have to monitor the body temperature very closely.”

However, just days before the big trip the regional Boy Scout leadership called and told him they were moved to accommodate a larger group.

“My number one concern is the health and safety of my boys, that is my number one priority to look out for the kids,” Foster said. “Boy Scouts do have policies dealing with special needs Scouts, and for them to not even hold a conversation with me or at least talk, have any sort of dialogue, just tell me that’s how it is deal with it bring a tarp.”

Through a statement a spokesperson for the California Inland Empire Council, Boy Scouts of America, wrote, “Although we had to relocate this unit to a site in close proximity to the one requested, we have offered to provide the same level or more shade accommodation that the previous site provided, including canopies and a pop-up mechanism for shade.”

Foster said the council has not contacted him or the troop regarding the shade structures, instead they offered a refund for the trip.

In addition, the spokesperson said they are trying to accommodate the group as best as possible, Foster does hope that is the case as he wants his troop to enjoy their summer with the rest of the regional Boy Scouts. 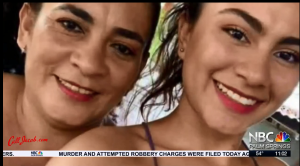 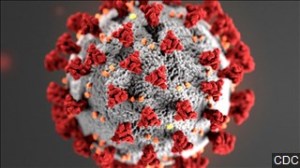 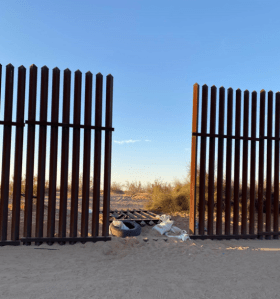 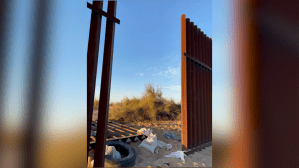 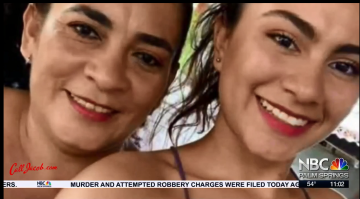