Temecula Man Who Disappeared After Night at Casino Found Safe 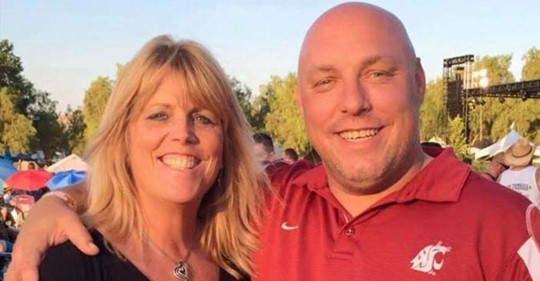 A Temecula Realtor who was reported missing after a trip to Pechanga Resort Casino earlier this week was found safe, with sheriff’s officials saying Friday the man “voluntarily left the area.”

No other details regarding the disappearance of 47-year-old Richard Tyrrell, or about where he was found, have been released.

Tyrrell’s girlfriend and partner, Marcy Sattelmaier, confirmed on Facebook that Tyrrell “has been found & is safe.”

“He needs some time to decompress & recover so we appreciate some private time,” she wrote. “Thank you all.”

Richard Tyrrell had last been seen in the predawn hours Monday, when he left the Pechanga Resort Casino. Sattelmaier told reporters earlier this week Tyrrell called her to say he had won some money. She said a casino employee reported seeing one or two men with Tyrrell, buying him drinks and acting suspiciously.

Sattelmaier said Tyrrell’s phone pinged in the Carson/Compton area Monday morning, but that was the last contact she had. She also said his bank accounts had been drained, raising fears of foul play.