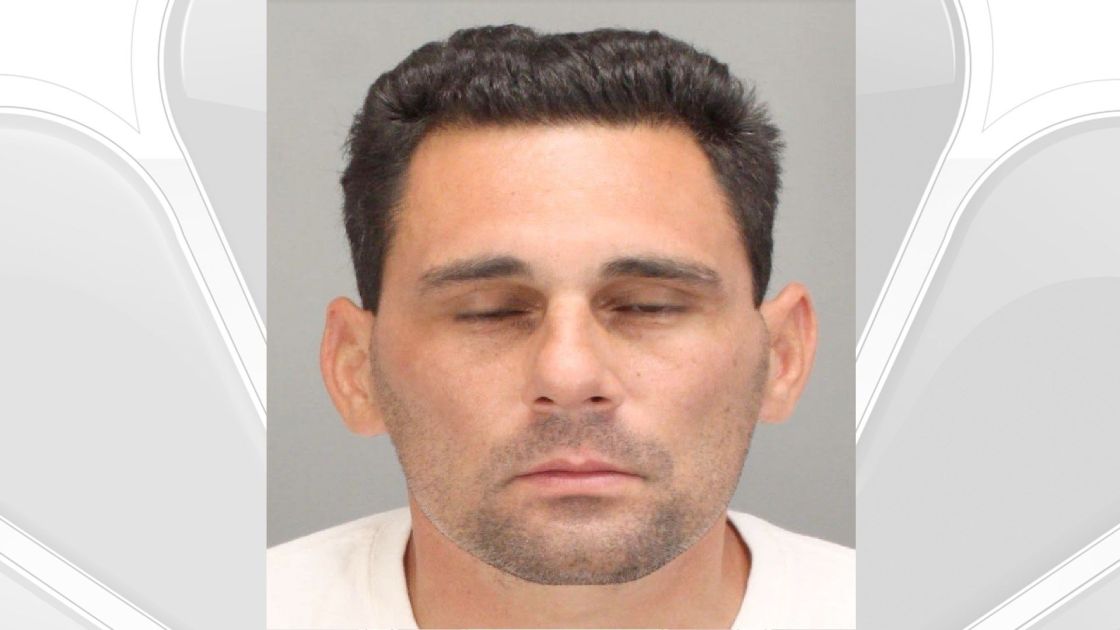 Dion Peralta Duran, 39, had been facing one charge of rape against a minor and five charges of lewd and lascivious acts with a minor.

Jury selection had just gotten underway for his trial when he reached a plea agreement with prosecutors on the five lewd and lascivious acts charges, Riverside County District Attorney’s Office spokesman John Hall said. Duran also admitted to a prior conviction of driving under the influence of alcohol or drugs.

The stipulated sentence for Duran’s charges is 17 years in prison, according to Hall.

Duran molested his victim multiple times at a Desert Hot Springs home over the course of several months, according to the initial declaration in support of an arrest warrant from 2017.

A forensic medical exam of the girl, whose identity was withheld, allegedly revealed injuries consistent with sexual abuse. The girl confided that she’d been abused to a family friend, and subsequent interviews with the victim and her mother led deputies to identify Duran as the suspect, the declaration states.

On the same day that the child’s mother reported the alleged abuse to police in May 2017, Duran was accused of chasing after a woman on Avenida Mirola in Desert Hot Springs while wielding a sledgehammer.

In a separate declaration, a sheriff’s deputy stated that he was investigating a shooting at a home in the area and that Duran was a victim in that incident. However, during his investigation, the deputy alleged he saw Duran near a woman’s home and then observed him approach her with a “40 oz. Snap On brand sledgehammer.”

The deputy said he took Duran into custody at gunpoint after seeing him approach the woman.

Duran initially faced an additional charge of assault with a deadly weapon based on that incident, but the charge was dismissed in July 2018.

Duran remains in custody at the Indio jail, records indicate, and will return to court for sentencing on Sept. 6.