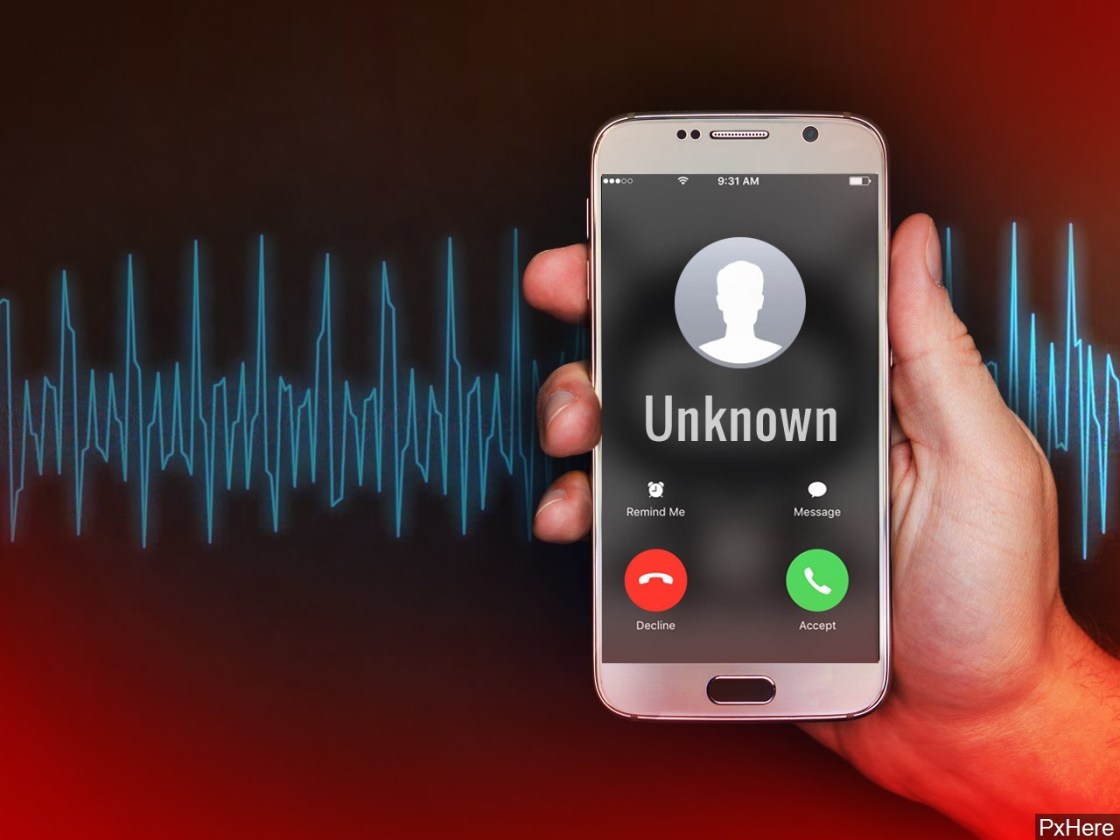 The Palm Springs Police Department is warning residents of scam-callers who are trying to shake down locals for money through the phone.

Sergeant Mike Casavan with the PSPD in a video uploaded to Facebook said residents received calls asking for payment to settle a legal matter posing as the department.

Casavan said, “People have been receiving phone calls saying they are a representative of the Palm Springs Police Department and they are requiring a sum of money over the phone.”

The phony-calls may seem legitimate as the caller I.D. may show the department’s office number and the scammer uses the names of actual employees.

However, Casavan makes it clear the police department will not make phone calls demanding any sort of payment and adds those calls should be reported to them.

Other types of scam-calls may pretend to be employees of the I.R.S. or act as a federal student loan facilitator.

These are agencies that will not make collect calls to people either.

A spokesperson with the I.R.S. Media Relations office said people should not follow any of the directions by the recording on the other end of the line and hang-up immediately.

The Federal Trade Commission is the national office that is tracking these scam-calls where people can report suspicious callers through an online portal.

As a rule of thumb, one should never disclose personal information over the phone to unknown callers, the PSPD said people have already lost thousands of dollars as a result of these calls.