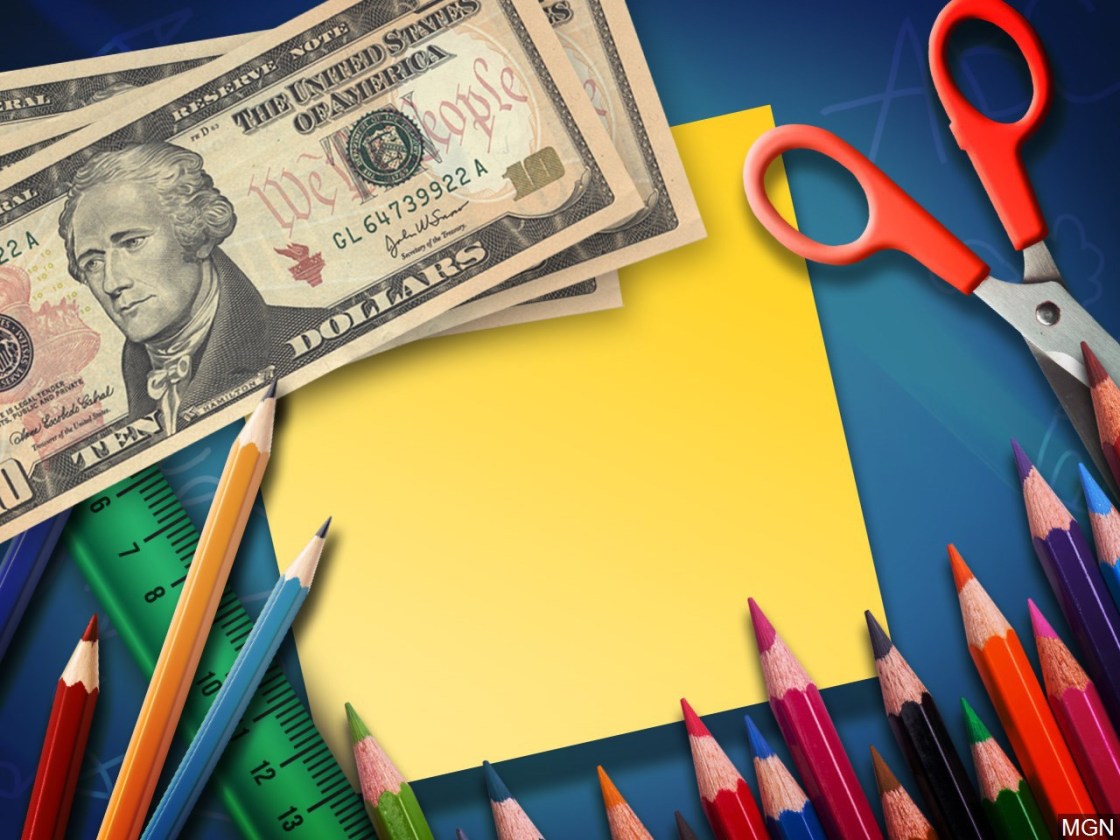 The school year is right around the corner which means school supplies shopping. A lot of the time those costs come out of the pocket of the teachers but a new, nationwide program called “Amazon Wish List” is aimed at changing that for years to come.

Michele Downard, or Mrs. Downard to her students, is getting ready for the next school year which begins August 8.

“I have three loads that were in storage that I have to unload,” she said on Monday morning as she loaded a box into her classroom.

Downard teaches special education students at Nicolet Middle School in Banning. She said her students use the “typical” supplies but also non-traditional ones.

“Paper, pencils, manipulatives,” she said. “They often can’t learn the traditional way of me just going up there and saying two plus two is four.”

She said good quality school supplies are essential for making her year run smoothly but they can get expensive on a teacher’s budget.

“We only get about $200 to spend for teachers and that’s out of our own pockets to be reimbursed,” she said. “So, when you’ve spent around $2,000 you can’t really spend much more.”

That’s why this year, Courtney Jones, a teacher in Texas, created the Amazon Wish List.

“You go on Amazon and you see everything this teacher is needing for her classroom,” Downard said with her phone in hand.

It’s literally an online list that both teachers and non-teachers can use to help buy supplies for low-income students and classrooms.

“About a week ago, it was at 15-hundred,” Downard said. “Last night it was almost at 25-thousand people.”

Downard is one of two Western region leaders but the group has representatives across the country. She said the group is also starting to utilize Instagram and Youtube to spread the message.

“I think the word they used for it is a movement,” first-year principal of Nicolet Middle School, Veronica Rodriguez, said. “It’s something that is growing, it’s multiplying by the minute, I’ve seen it all over social media.”

Downard said she has already received several supplies such as books, file folders, pencils and chairs from other teachers.

“We’re encouraging everyone to support a teacher because it’s really helpful for these kids to get what they need,” she said.

For more information, search #teachershelpingteachers or use the handle @support_a_teach.