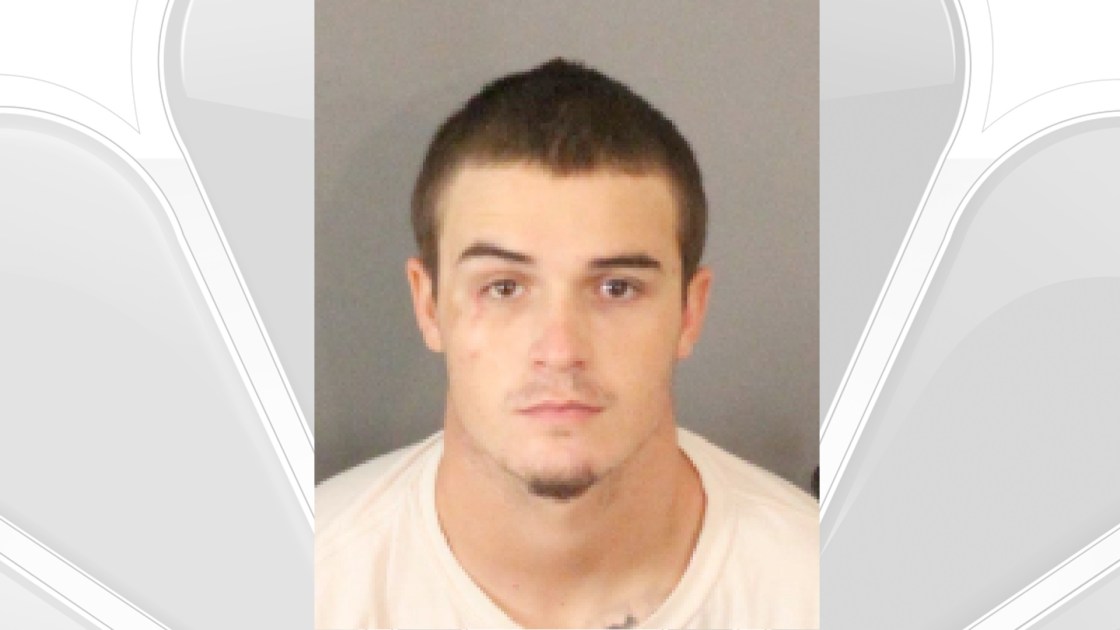 Judge Otis Sterling ruled that enough evidence was presented at Austin Bly Ellington’s preliminary hearing to proceed to trial on two counts of DUI gross vehicular manslaughter and six counts of DUI causing injury, with enhancements for committing the alleged crimes while out on bail.

Ellington, who was 18 at the time of the June 29, 2018, crash on state Route 62, east of state Route 177, had been arrested in April 2018 for the alleged unsafe discharge of a firearm, court records indicate.

According to the California Highway Patrol Officer, Ellington was driving a white Dodge Ram east on state Route 62 when it drifted into the westbound lane and slammed head-on into a red Dodge Ram driven by 57-year-old Banning resident David Brian Chance, who died at the scene.

Mariah Garcia, 20, of Anza, who was riding in Ellington’s truck, also died at the scene.

Ellington and another of his passengers were airlifted to Desert Regional Medical Center in Palm Springs with major injuries. The defendant was arrested on July 17, 2018, at the hospital, according to county jail records, and is currently out of custody on $220,000 bail.

In addition to the charges related to the crash, Ellington faces felony counts of illegal discharge of a firearm and illegal possession of a firearm — he has a juvenile conviction that precludes him from owning a gun until his 30th birthday, according to the criminal complaint from the firearm case.

Ellington is due back in court on Aug. 6 for a post-preliminary hearing arraignment on the charges related to the crash and for a felony settlement conference in the firearm case.