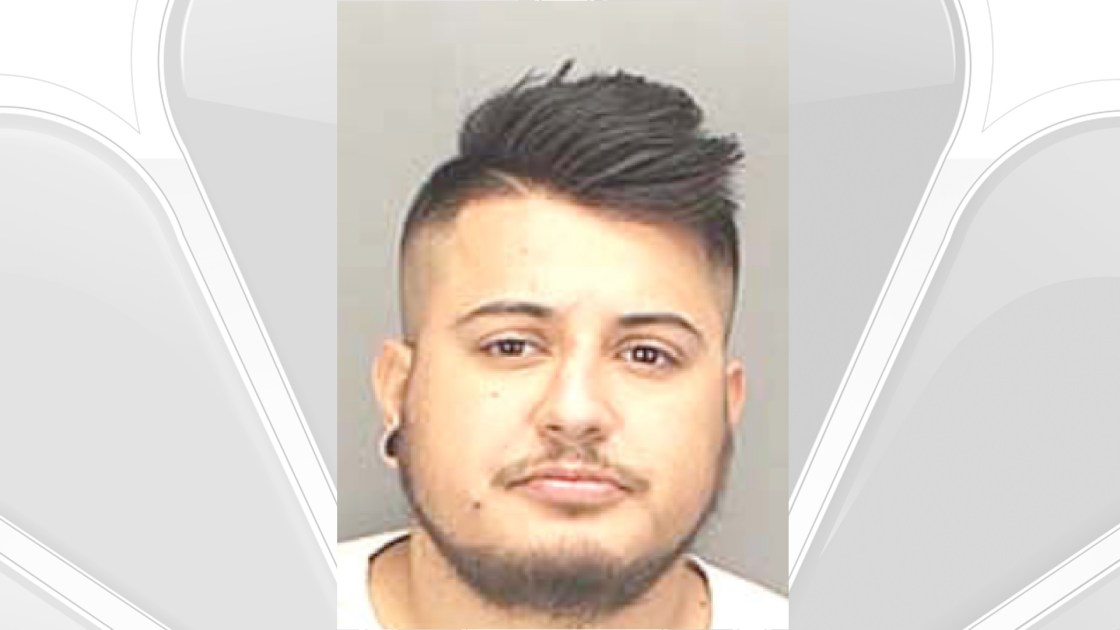 A 27-year-old Desert Hot Springs man was arrested after he allegedly drove while intoxicated, fled from an attempted traffic stop and caused a four-vehicle crash in which the suspect was slightly injured.

Deputies from the Riverside County Sheriff’s Department’s Palm Desert station responded to reports of an intoxicated driver at around 7:30 p.m. Friday and located the suspect vehicle, a Ford Ranger, driving northbound on Monterey Avenue near Country Club Drive, officials said.

The driver allegedly failed to stop and a pursuit ensued, during which the suspect allegedly ran a red light at Monterey Avene and Gerald Ford Drive, causing an accident that involved three other vehicles.

The suspect, identified by the sheriff’s department as Roger Gonzalez, was taken to a hospital for treatment and arrested on suspicion of evading and driving under the influence causing injury. He was later medically cleared for booking at the Larry D. Smith Correctional Facility.

Anyone with information about this incident was encouraged to contact Deputy Nicole Wilhite at the Palm Desert Station at 760-836-1600.