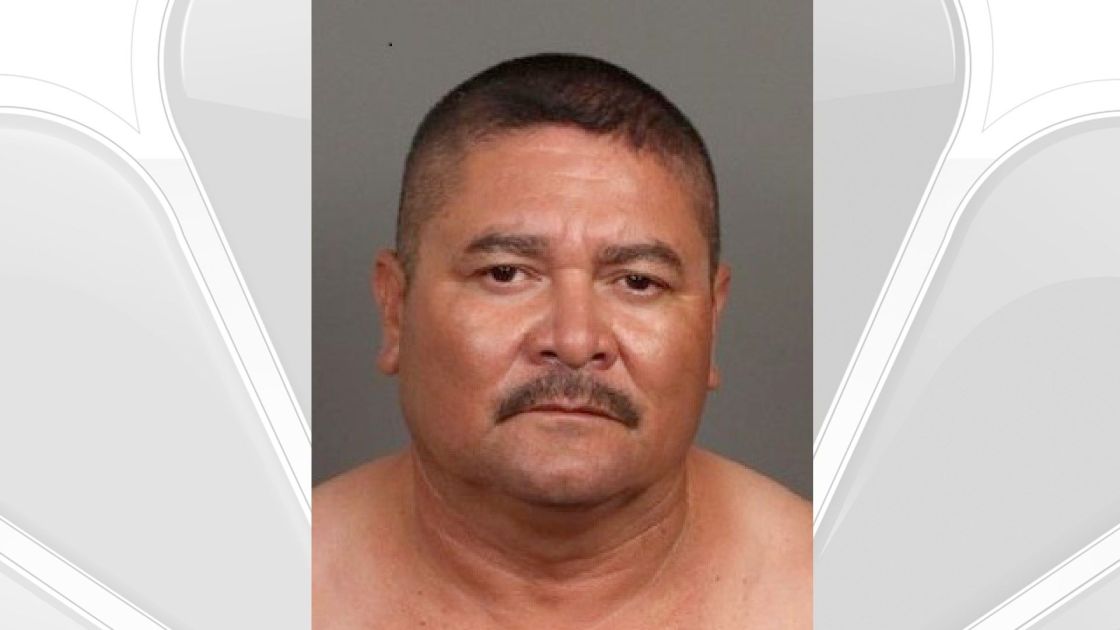 An armed man who allegedly broke into an Indio home and raped a woman who had a restraining order against him will have to stand trial on multiple felony charges, a judge ruled Friday.

Juan Antonio Moreno, 49, is accused of raping the woman, who was previously in a relationship with him, three separate times during one night in July 2017 in a bedroom and the living room of her Arabia Street home, according to the criminal complaint.

A 4-year-old boy was in the home when the woman was attacked, but he was unharmed, Indio police Sgt. Daniel Marshall said.

The woman, identified as Jane Doe in court documents, had obtained a domestic violence restraining order against Moreno, who was later arrested at a residence on Sunflower Street.

Moreno will stand trial on three felony counts of rape by force or fear, along with criminal threats, burglary, domestic violence and child endangerment, with numerous allegations of committing sex offenses while armed with a rifle, a judge ruled.

Moreno has been held at the Indio jail in lieu of $1 million bail since his arrest two years ago.

A post-preliminary hearing arraignment is scheduled Aug. 2 at the Larson Justice Center in Indio.