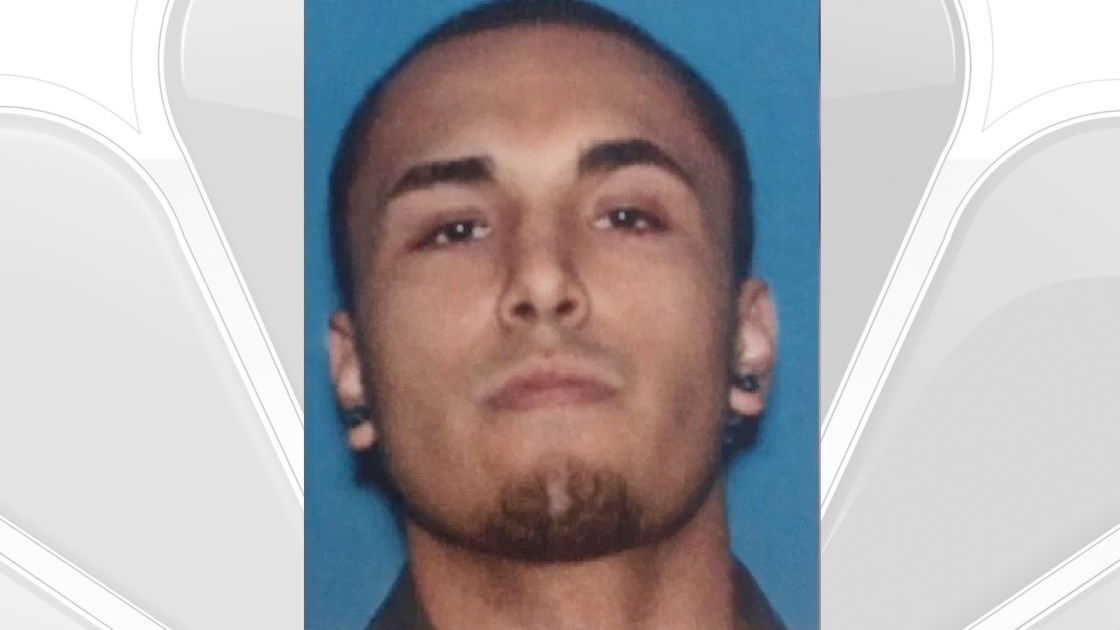 Man Suspected of Killing His Father, Brother, 2 Others Jailed in Van Nuys

A man suspected of killing four people, including his father and brother, and wounding two other people in a violent crime spree across the San Fernando Valley remained jailed without bail Friday as police worked to determine what sparked the rampage.

Gerry Dean Zaragoza, 26, is accused of killing his 56-year-old father, Carlos I. Zaragoza, and his 33-year-old brother Carlos Pierre Zaragoza in Canoga Park, along with 45-year-old Azucena Lepe — who relatives say was known as Suzie — at a North Hollywood Shell gas station.

Zaragoza is also suspected in an attempted robbery outside a bank in Canoga Park and another fatal shooting of a man aboard an Orange Line bus in Van Nuys. Authorities withheld the name of the fatally wounded man, in his 50s, pending notification of his relatives.

The first shooting occurred about 1:50 a.m. Thursday at an apartment in the 21000 block of Roscoe Boulevard, near DeSoto Avenue, in Canoga Park, police said. Paramedics pronounced Zaragoza’s father and brother dead at the scene and took his mother, a woman in her 50s, to a hospital in stable condition, according to police. The woman was shot in an arm, according to reports from the scene.

The second shooting occurred about 2:30 a.m. at the Shell station in the 6700 block of Vineland Avenue, near Vanowen Street. Both victims, who worked at the gas station, were taken to a hospital, where Lepe was pronounced dead. The man was listed in critical condition, police said. He cleaned the gas station at night and did not know the suspect, NBC4 reported.

Police said Zaragoza was acquainted with the woman, but Lepe’s relatives on Friday disputed initial reports that she was his ex-girlfriend. They said Lepe, a married mother of four, had rejected advances by Zaragoza, and he had harassed and stalked her.

“The one thing that I want to remember is her smile and her laugh,” her cousin, Sandra Rosales, told NBC4. “She was always happy.”

Michael Ramia, who was Carlos I. Zaragoza’s boss, told reporters the suspect was “very violent.”

“He told me (Gerry Zaragoza) was violent in the house. He was very violent,” Ramia told reporters outside the Canoga Park apartment. “And I told Carlos, I said, `Carlos, get rid of him, you know? Just take him to rehab.”‘

Ramia said Gerry Zaragoza had a history of drug problems and was unemployed.

About 7:20 a.m. Thursday, an attempted robbery believed to have been committed by Zaragoza occurred outside a bank at Sherman Way and Topanga Canyon Boulevard in Canoga Park, police said. The suspect allegedly pulled a handgun on a man about 40 years old, but he fled when he realized the victim had no money, police said.

At about 1:50 p.m., a man was fatally shot aboard an Orange Line bus at Victory Boulevard and Woodley Avenue in Van Nuys, and a suspect generally matching the description of Zaragoza was seen running from the scene.

“He didn’t even talk to his last victim,” LAPD Capt. Billy Hayes, commander of the LAPD’s Robbery-Homicide Division, said at a Thursday afternoon news conference. “He’s getting off the bus and he turns and shoots the person. It doesn’t look like there was any interaction between them.”

Los Angeles police responded in force, setting up a perimeter that stretched from Woodley to Haskell Avenue, between Victory and Vanowen Street. Officers were stationed at every intersection along the perimeter with orders to search every vehicle exiting the area.

The LAPD declared a tactical alert — it allows commanders to keep officers working beyond the end of their shifts — for its entire Valley Bureau as the search continued and about 2 p.m. Zaragoza was spotted in Canoga Park, about seven miles from the location of the bus shooting. He was taken into custody after “a small use of force” near the intersection of Canoga Avenue and Gault Street, according to Hayes.

NBC4 reported that police used a stun gun on Zaragoza during the arrest. The suspect was placed into an ambulance and taken to a hospital to be checked out.