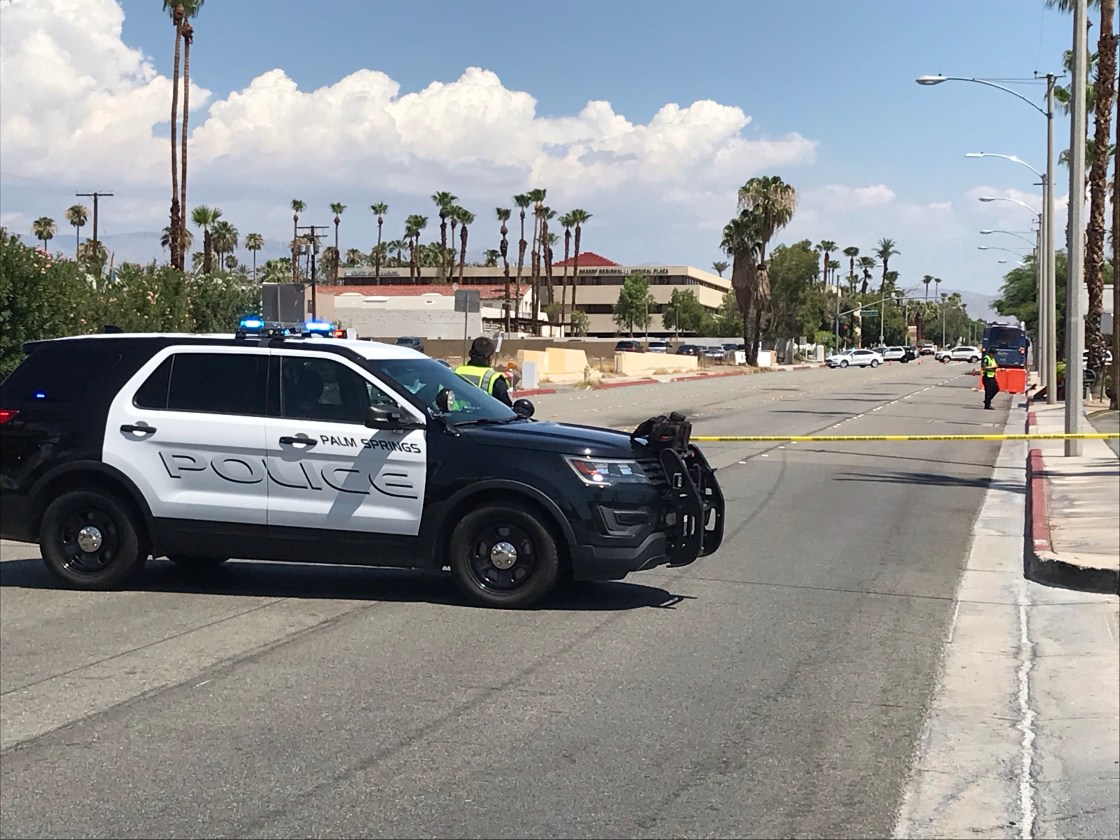 Coroner’s officials Sunday publicly identified a 29-year-old man who was struck and killed by a bus in Palm Springs.

The fatal crash occurred at 9:18 a.m. Friday in the 900 block of North Indian Canyon Drive, according to a Riverside County coroner’s report.

Based on surveillance video, police said they believe that Schee may have stepped into the path of the bus intentionally, and it appeared that the driver was unable to avoid hitting him.

Passengers were aboard the bus at the time of the crash, though none were injured, police said.

A spokesman for the transit agency issued a statement saying SunLine was saddened by the fatal crash and was cooperating with the death investigation.

Investigators don’t believe drugs or alcohol were factors in the crash.

Palm Springs police asked any witnesses to the incident to call investigators at 760-323-8125. 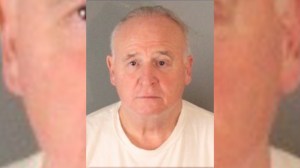