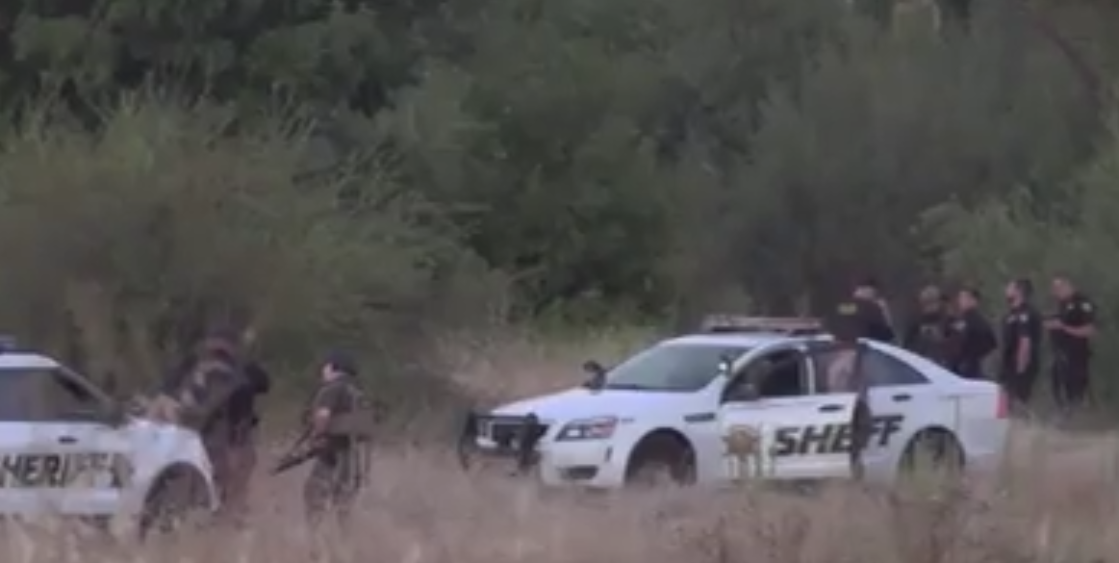 The mass shooting at a popular food festival in Northern California claimed the lives of three young people, including two children.

Stephen’s father, Alberto Romero, told CNN affiliate the San Jose Mercury News newspaper that he was at home when his wife called to say she, her mother and their son had been shot at the annual festival.

“I couldn’t believe what was happening, that what she was saying was a lie, maybe I was dreaming,” he said.

The dad went to a hospital to see his son.

When paternal grandmother Maribel Romero found out the boy had been shot, she went from hospital to hospital looking for him. Stephen was a happy kid, she said.

“This is really hard, there’s no words to describe (it),” she told CNN affiliate KRON of her grandson’s death. “I don’t think this is fair.”

Irby graduated from Keuka College in New York with a degree in biology, the college said in a statement.

“Our hearts go out to Trevor’s family and loved ones,” said Amy Storey, the college’s president. “We are shocked that this latest episode of senseless gun violence resulted in the loss of one of our recent graduates—graduates in whom we place so much hope because of their potential to create a brighter tomorrow.”

Keyla Salazar, the third victim, was from San Jose, according to the Santa Clara County Office of the Medical Examiner-Coroner.

Twelve others were injured at what was supposed to be a family-friendly event.

And collectively, the event has helped raise “millions of dollars for local schools, charities and nonprofit organizations,” the festival’s website says.

‘We need to know … there’s justice’

Stephen’s mother was shot in the hand and in the stomach and is expected to survive, KRON reported.

“I pray that God will grant his family strength. My most sincere condolences. I will keep your family close in my thoughts and prayers in the coming weeks as you are going through the process of grieving,” he said in a statement.