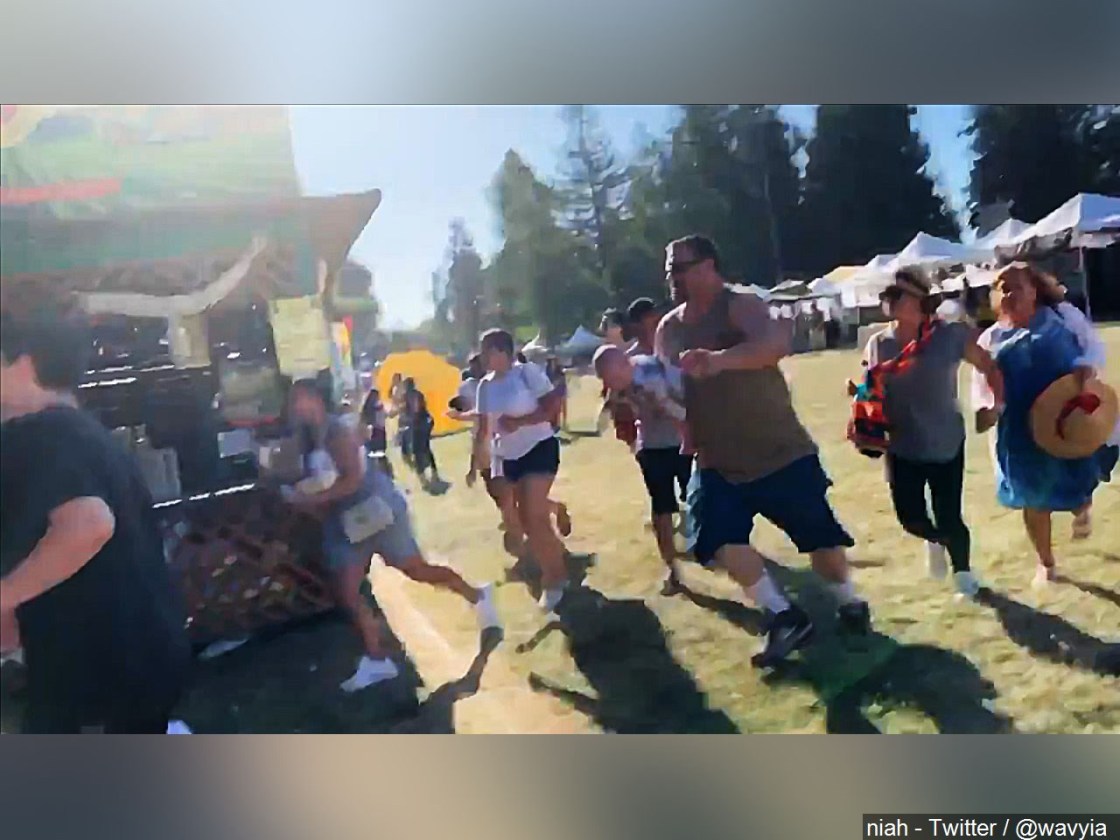 It has happened inside bars and nightclubs, numerous schools and now a popular Garlic Festival in Gilroy, mass shootings continue and preparedness for these scenarios are becoming inevitable according to a retired police officer.

Adam Coughran is a former law enforcement officer and he is one of the creators of the H.E.R.O. program, an active shooter training program that is used by the Palm Springs Unified School for three years in a row.

Coughran said, “To have emergency plans outside of maybe your earthquake plan or fire plan is really becoming the new norm for families today.”

He said active shooter training is becoming part of the curriculum just like, stop, drop and roll.

“For elementary school students it’s storybooks and narratives and short stories and practicing and cartoon imaging,” Coughran said. “Whereas, middle school and high school we have a whole realistic conversation, we talk about prevention and seeing your friends going into crisis.”

The Garlic Festival in Gilroy saw thousands of visitors throughout the weekend, people ran for their lives when the bullets began to fly, it poses the question of how useful active shooter training is during a chaotic scene.

Coughran sain, “When something happens when you have that fear and anxiety that you would get in any of these events, your body starts to automatically just like you would with a fire drill.”

Just days after the Northern California shooting heroic stories continue to pour from the festival, survivors report a 10-year-old girl threw herself over a three-year-old boy when the gunman opened fire, a move that possibly saved the little boy’s life.

Coughran said, “The H.E.R.O. program is not necessarily creating other 10-year-olds like this who will run out and do the same thing but it creates permission for these kids to do what they feel is safest for them and even potentially for their friends around them.”