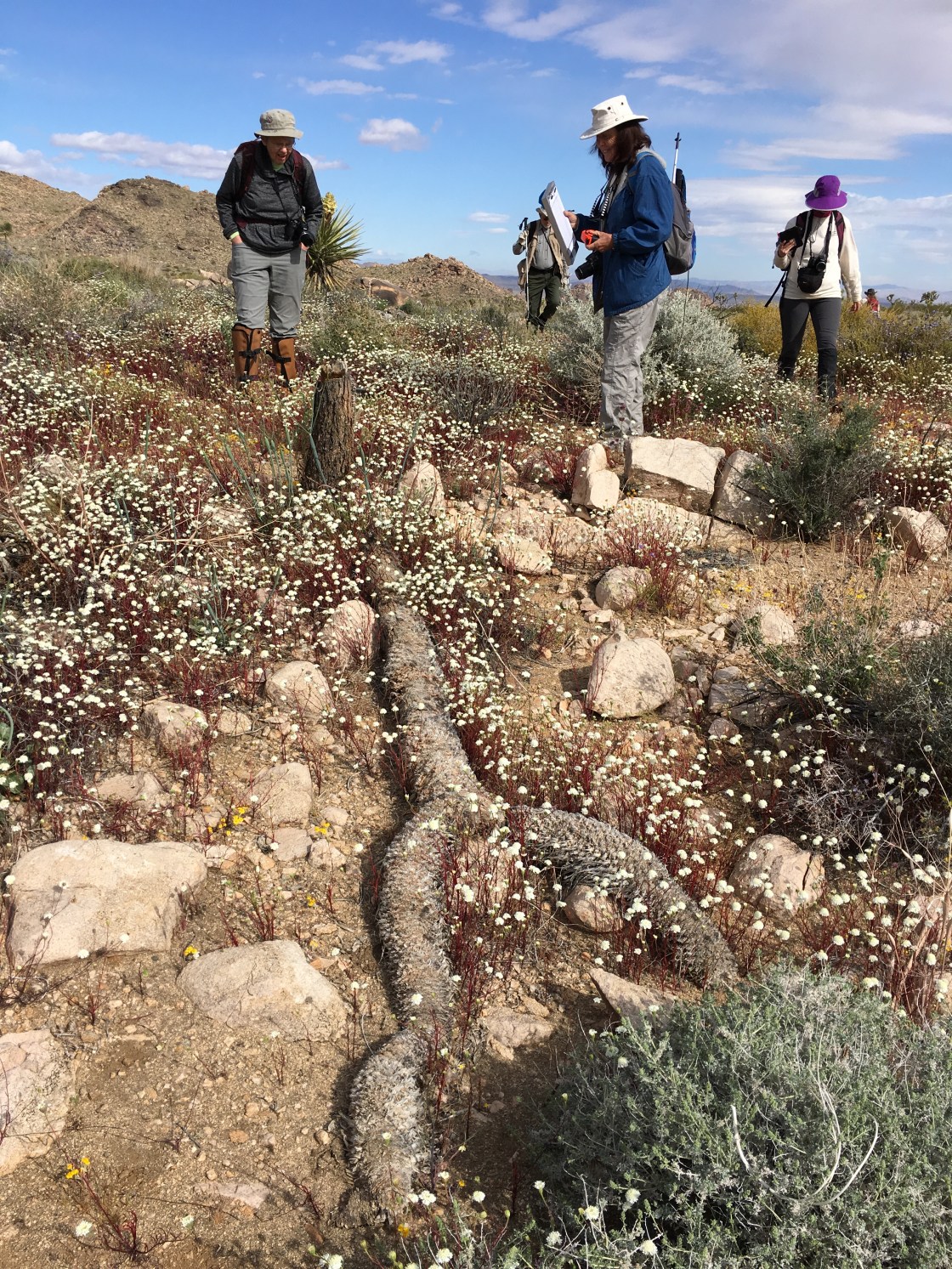 The iconic desert landscape could change before the end of the century. A new University of California, Riverside, study found the local Joshua Tree population will die if climate change concerns are not addressed.

On a recent trip to the Joshua Tree National Park, visitor’s trash, traces of fires and burn scars on rocks were all noticeable.

Lynn Sweet is the UCR Biologist who led the study with community scientists, together they analyzed more than 4,000 Joshua Trees and found the trees are in trouble.

This is a drastic change that could become a reality within the next 50-to-70-years.

Sweet said as the planet gets hotter it will get harder for the trees in the lower dryer desert to survive, these are the impacts the increased levels of CO2 emissions are having locally.

“Which causes an increase in temperature and a decrease in precipitation,” Sweet said. “There’s smog that comes in from all sorts of areas, you know air pollutions that actually promotes the growth of grasses that promote wildfire.”

However, the UCR scientists did identify refuge areas in the park where young Joshua Trees are growing, the trees are up in higher elevations in areas known as ‘Climate Refugia’, and its protection is becoming the new priority.

Sweet said, “Those are the Joshua Trees that will persist into the future not so much the ones lower down that are not reproducing and starting to die potentially.”