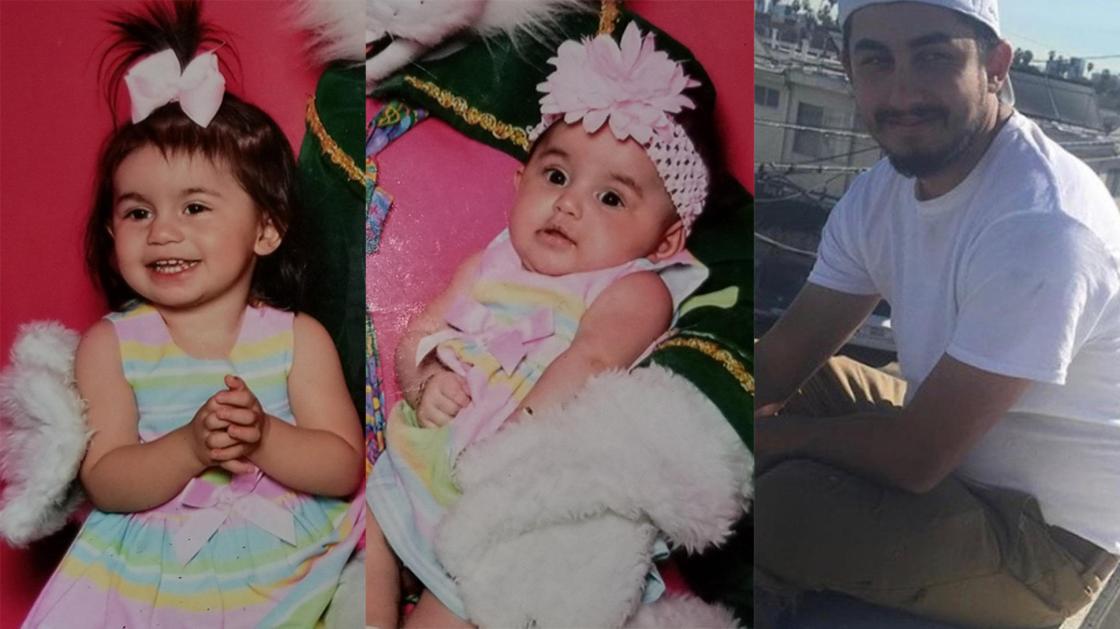 A 24-year-old man suspected of abducting his two baby daughters in Riverside after a fight with their mother has been located, along with the children, in Utah, police said Thursday afternoon.

Highway patrol officers took Joshua Adle into custody along with his parents and the two girls, who are safe, according to the Riverside Police Department.

The news that the girls had been found came just minutes after police spokesman Lt. Charles Payne said during a news briefing at the department’s Magnolia Station that investigators had “credible information that the suspect fled the state with the children” and was possibly with his father.

Police had asked family members to help persuade Adle to “drop the children at any police station, fire station or hospital where they can be cared for and brought back to safety,” Payne said.

Adle allegedly snatched 20-month-old Darla Yonko and 8-month-old Emma Yonko about 9:40 p.m. Tuesday from a residence in the 3100 block of Grace Street.

Payne said the alleged abduction occurred after a domestic squabble during which Adle struck the mother, whose name was not released. It was unclear how long the suspect and victim have been in a relationship. They are not married but have been living together, police said.

According to police, the girls were taken from their beds after the woman stepped out of the residence.

The Riverside County District Attorney’s Office, FBI and National Center for Missing & Exploited Children were coordinating with Riverside police to locate the suspect and victims.