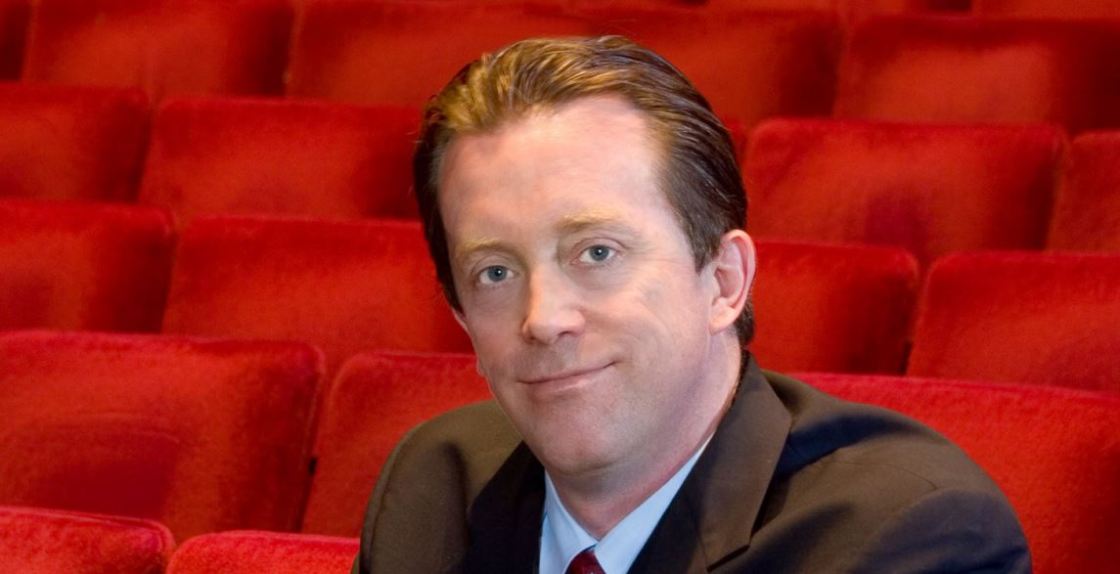 Dwyer brings to the McCallum a long resume of achievement, most recently serving as President of the Segerstrom Center for the Arts in Orange County for 13 years. Prior to that, he held major leadership positions with the Alley Theater in Houston, La Jolla Playhouse and Circle Repertory Company, among others, and is highly regarded within the national performing arts community. Dwyer was a very effective leader of Segerstrom Center, a nationally recognized multivenue performing arts center, encompassing six performance venues, including a 3,000-seat theater and a 2,000 seat concert hall, and an education and community center, at its campus in Orange County.

At the Center he led an enhancement of its performance programs and expansion of its education and community engagement programs. He guided the operations and development of Segerstrom Center under four Chairmen during his thirteen year tenure. .

He also steered the Center through the challenging years immediately preceding and following the opening of the Renee and Henry Segerstrom Concert Hall and oversaw the successful development of the very popular Julianne and George Argyros Plaza, the launch of the Off-Center Festival as well as the establishment of the American Ballet Theater Gillespie School, and a School of Dance and Music for Children with Disabilities.

“We are absolutely delighted to bring Terry to the McCallum,” said Harold Matzner, Chairman of the McCallum Theatre Board of Trustees. “He is recognized throughout the performing arts world as an innovative and highly effective leader.

He has a passion for live performance and the role the arts play in enhancing the quality of life throughout the community. He will be an inspiring new leader for our terrific McCallum staff.”

“I am genuinely excited about my new role at McCallum Theatre,” said Dwyer. “The McCallum is one of the finest theaters in the country, with a reputation for artistic and educational excellence, inspiring broad-based support from a sophisticated and generous community.

I am exceedingly grateful to the Board of Trustees for placing their confidence in me. I look forward to working with the Board and the talented staff of the McCallum to bring great entertainment and enriching cultural and educational experiences to the entire Coachella Valley community.

Earlier, Dwyer was also managing director of the Circle Repertory Company, Laura Dean Dancers and Musicians and held positions at the Mark Taper Forum, Yale Repertory Theater and Circle in the Square Theater.

Matzner extended the gratitude of the Board of Trustees to outgoing President and CEO Mitch Gershenfeld.

While Gershenfeld, who has done an outstanding job these last seven years as President and CEO, achieving historic revenue numbers year after year, is retiring, he has agreed to continue working with Terry, booking performances through the 2021 season as he has done in the past.

We are delighted to continue working with Mitch in this capacity as Terry commences his new role. We can’t say enough about Mitch’s many contributions to the success of the McCallum.

During Mitch’s 20 years with the Theatre, he not only brought world class entertainment to our audiences, but was an impressively effective fundraiser and leader for the McCallum.

The McCallum Theatre is, in a sense, at the zenith of its history and Mitch Gershenfeld has played a major role in making that happen.

“I know the McCallum will be in excellent hands under the leadership of Terry Dwyer,” said Gershenfeld. “He has the background and experience to move the McCallum into the future.”