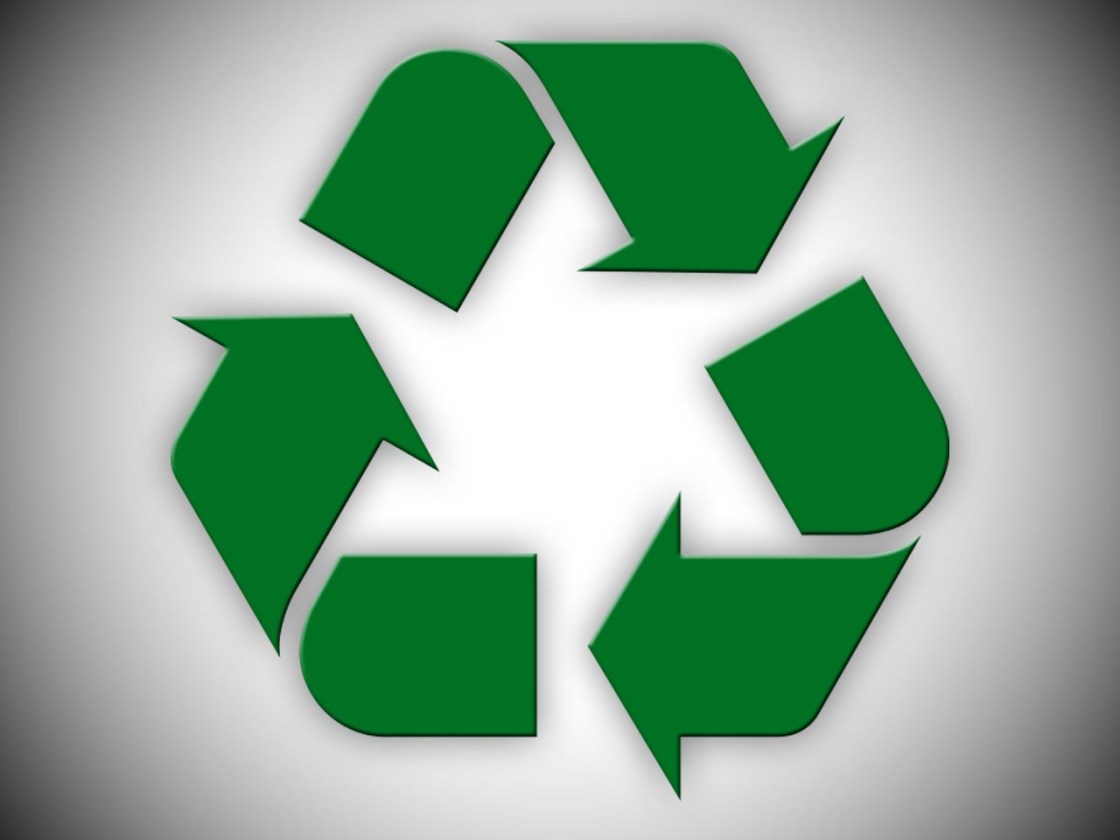 RePlanet redeeming centers across California are closed, leaving hundreds of employees without jobs and many Californians who rely on income from redeeming bottles and cans without options.

Local recycling centers in the Coachella Valley are also closed causing a hassle for customers like Connor Heiss.

“This was the second one that we’ve tried in our area and it’s also closed,” the La Quinta resident said.

He went to the location in La Quinta first, which did not have any signs regarding its closure. The second location he visited was in Palm Desert, where closed signs were newly hung.

RePlanet is California’s largest operator of recycling redemption centers. Its President, David Lawrence, said it closed its doors due to the depressed pricing of plastic, a reduction in state fees and other operating costs; making the business unsustainable.

Residents like Stacey Hendricks say if California is going to have a plastic tax, recycling options should be more available.

When consumers purchase a plastic, aluminum, glass, or bimetal bottle at a California store, they pay a 5 or 10 cent fee.

“By the time I have to get to the destination, I have to use that money for the gas,” Hendricks said.

A reality that is difficult for homeless individuals who don’t have a car.

“No wonder they’re all upset,” Justin Heiss, an employee at TOGO’s Sandwiches across from the Palm Desert RePlanet, said. “They’re running away because this is their livelihood.”

Strait said since RePlanet’s closure, he has watched the crowds of homeless customers come to cash out.

“They’re constantly coming from all directions and when they get here, their faces just drop,” he said.

Strait said he also knew the manager of the center. He was let go with no notice.

“I can’t imagine waking up in the morning and finding out that you don’t have a job anymore,” Strait said.

Meanwhile, recycling advocacy groups are hoping this blow to California’s recycling infrastructure will urge the state to reform the way it subsidizes recycling centers.

A report shows more than 40 percent of all redemption centers have closed in the last five years.