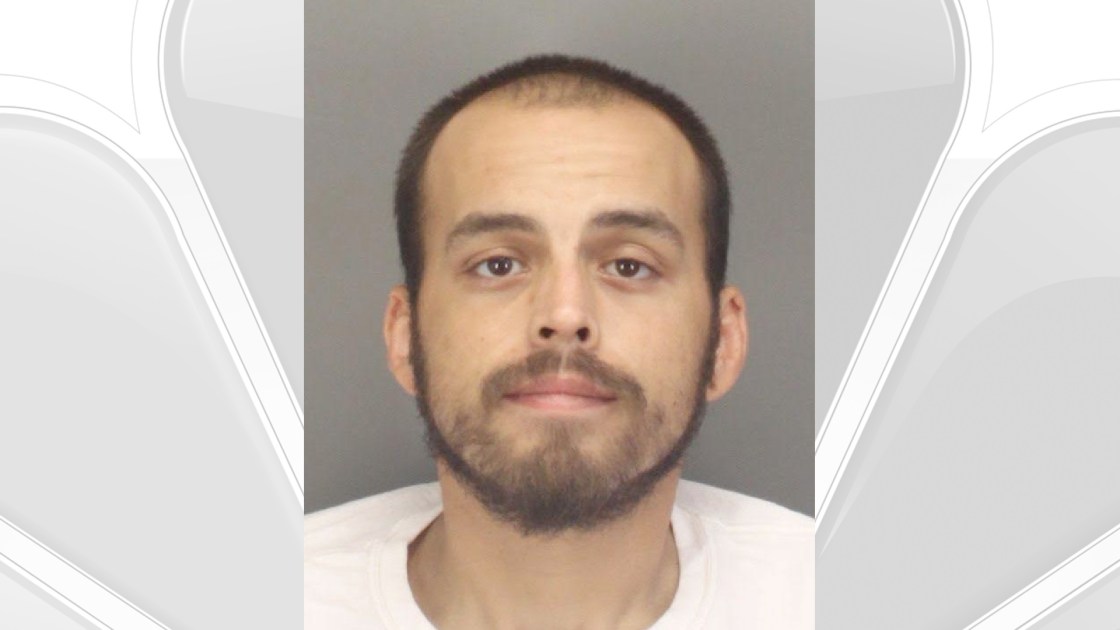 Man Suspected of Evading Officers Appears in Court After Re-Arrest

A man accused of fleeing from Desert Hot Springs police and backing into an officer during an attempted traffic stop appeared in court Tuesday after being re-arrested for failing to show up for a hearing last week.

Dylan Munro, 25, was at the Larson Justice Center in Indio Tuesday afternoon. Judge Harold Hopp set a felony settlement conference for Aug. 22. He remains in custody on $150,000 bail.

He had been scheduled to appear for a felony settlement conference Friday, but never showed up, prompting Hopp to issue a bench warrant for his arrest. Police in Desert Hot Springs took Munro into custody Friday afternoon after a brief standoff in the 66000 block of San Juan Road, Desert Hot Springs police Detective Chris Tooth said Monday.

Munro is facing two felony charges of assault with a deadly weapon, one felony charge each of reckless evading and possession of a short-barreled rifle and multiple misdemeanor weapons and drug possession charges stemming from his arrest after a chase in Desert Hot Springs, which resulted in an officer-involved shooting.

The chase began around 3:30 a.m. July 25 near the intersection of Ocotillo and Acoma avenues, according to the Riverside County Sheriff’s Department, which was investigating the shooting.

Desert Hot Springs police officers pulled Munro over for unknown reasons when he allegedly put his vehicle in reverse and backed into an officer who had exited a patrol vehicle.

One of the officers fired a weapon. The passenger in the vehicle was arrested, but Munro was not apprehended until he crashed near the intersection of Fourth Street and Crescent Way.

Munro was initially hospitalized for unspecified injuries at Desert Regional Medical Center in Palm Springs before being booked into custody a day after the chase.

Munro was arraigned in custody on July 30, and was released from the Indio Jail on Aug. 4 on $100,000 bail before his re-arrest.