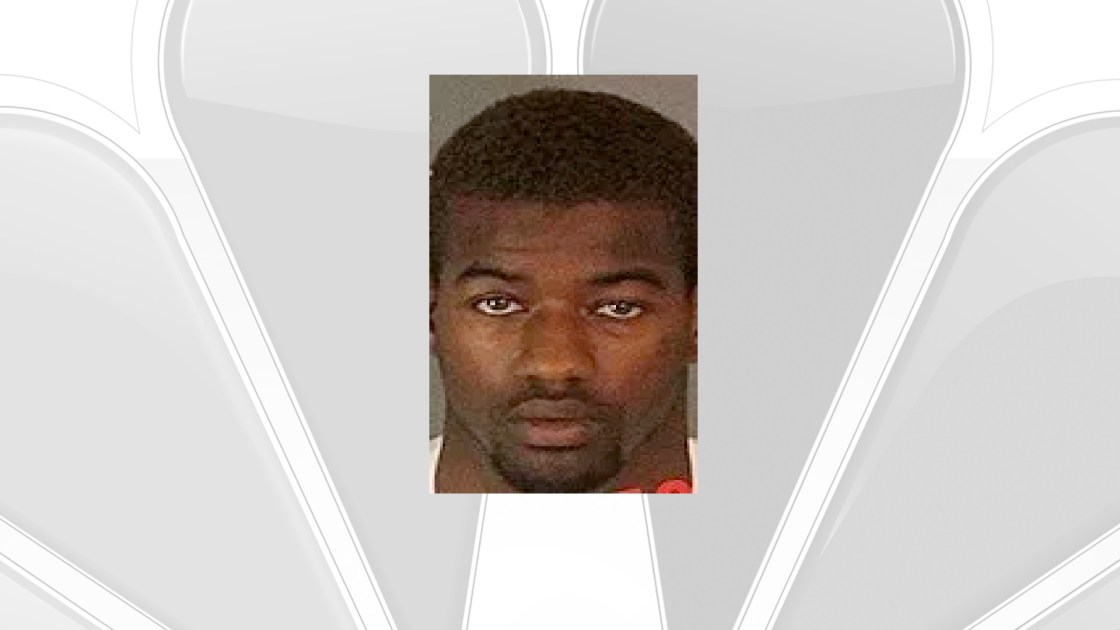 A man who gunned down a 20-year-old Perris resident during a robbery in a shopping center parking lot was sentenced Wednesday to 52 years to life in state prison.

Washington’s plea was directly to Riverside County Superior Court Judge O.G. Magno, without input from the District Attorney’s Office. Magno imposed the sentence that he had previously stipulated.

Young’s relatives were present for the hearing and expressed relief that the case was resolved and that the defendant had admitted his culpability.

Washington was arrested in May 2018 following a six-week investigation by sheriff’s homicide detectives.

Deputy District Attorney Daima Calhoun said Washington did not know Young, but on the evening of April 8, 2018, the defendant and another man, whose identity remains unknown, spotted the victim standing outside a retail outlet in the 2000 block of North Perris Boulevard, near Citrus Avenue, and confronted him.

“They wanted his chains and whatever else he had on him,” Calhoun told City News Service. “So they decided to rob him right then and there.”

During the holdup, Washington shot the victim in the stomach, inflicting a deep wound that caused massive bleeding, according to investigators, who said Washington and his accomplice immediately jumped into a 1990s four-door Lexus GS300 and fled the location.

“Anthony had been waiting for his girlfriend to pick him up after he left the store,” Calhoun said. “She arrived before the first responders, and he spoke to her. They were able to call his mother, and she made it over there, too. I believe his mom was able to speak with him before he fell unconscious.”

Detectives were able to procure security camera images showing the two assailants before, during and after the deadly attack.

Sheriff’s Sgt. Ben Ramirez said the defendant was identified as one of the attackers after investigators posted information regarding the shooting to social media, generating “numerous tips.”

Washington’s cohort was described as black, of medium height, thin and wearing a blue zip-up hooded sweatshirt with white stripes, as well as dark- colored jeans, a black do-rag over his head and beige or off-white sneakers.

Anyone with information was asked to call the sheriff’s Central Homicide Unit at 951-955-2777.