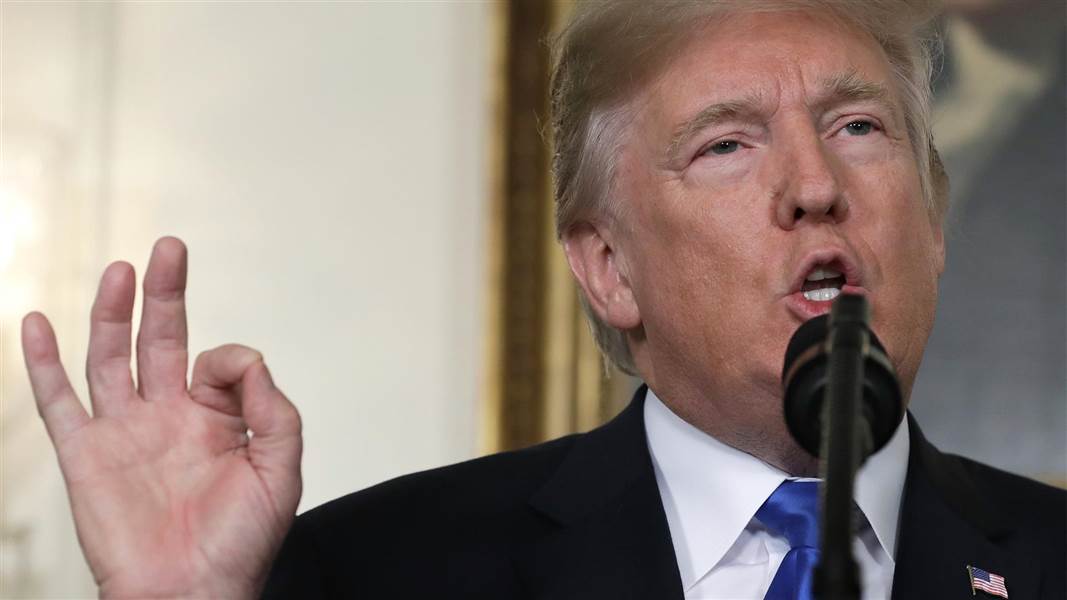 This is the latest legal challenge against the so-called “public charge” rule, which was released Monday. Immigrants who use benefits such as Medicaid, food stamps, and housing vouchers could have their request for legal permanent status in the US rejected because they would be deemed more likely to need government assistance in the future.

The new lawsuit, led by Washington state, contends that the rule violates federal immigration statutes and unlawfully expands the definition of “public charge.”

Earlier this week, San Francisco and the county of Santa Clara, California, filed a joint lawsuit against the rule, alleging that counties will incur additional costs due, in part, to residents moving toward services paid for and administered by counties.

The acting director of US Citizenship and Immigration Services, Ken Cuccinelli, whose agency is responsible for adjudicating immigration applications, defended the rule earlier this week, telling CNN’s Erin Burnett Tuesday evening that the “rule is well within the law.”

“This rule is well within the boundaries of the law and the legal tradition,” he said. “Self-sufficiency is a central part of America’s proud heritage and we proudly stand behind that tradition.”

The rule faced swift condemnation and pushback from advocates who argue the rule seeks to further limit legal immigration and unfairly gives an advantage to wealthy immigrants.

The National Immigration Law Center has also said it was preparing to file a lawsuit alongside other groups.

This regulation will have the “deepest, widest and most long term impact” of all of the immigration policies implemented by the Trump administration, said Marielena Hincapié, executive director of the National Immigration Law Center, on Monday.