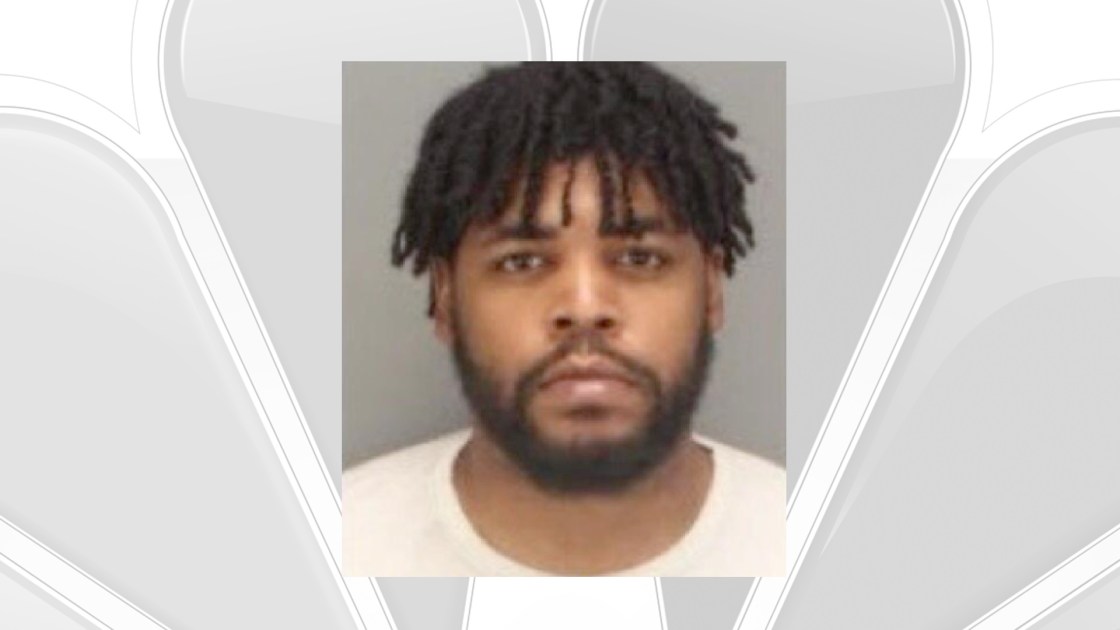 A convicted sex offender who drove around Banning and Beaumont flashing women walking on the street over a 10-month span was sentenced Thursday to two years in jail.

Brown will serve his time at the Smith Correctional Facility in Banning.

According to Banning police, the defendant began his drive-by flashing in July 2018, when he encountered a woman identified in court documents only as “C.G.,” exposing his genitals to her from the driver’s seat of his vehicle.

Three documented flashings occurred in the ensuing months, all involving the same method. However, in a bail-setting affidavit filed in June, investigators noted that Brown turned aggressive on one woman, attempting to physically “cut off the victim as she attempted to flee.”

The woman escaped unharmed and called 911.

On the afternoon of June 12, a Beaumont police officer was patrolling Second Street when he spotted a slow-moving silver sedan similar to one reported by the victims as driven by the perpetrator. According to police, the patrolman stopped the car and questioned Brown, culminating in his arrest, after which one of the victims positively identified him as the flasher.

The other victims also later identified the convicted felon.

Court records show he has prior convictions for felony sexual battery and misdemeanor disturbing the peace. He is a registered sex offender under California Penal Code section 290, according to records.