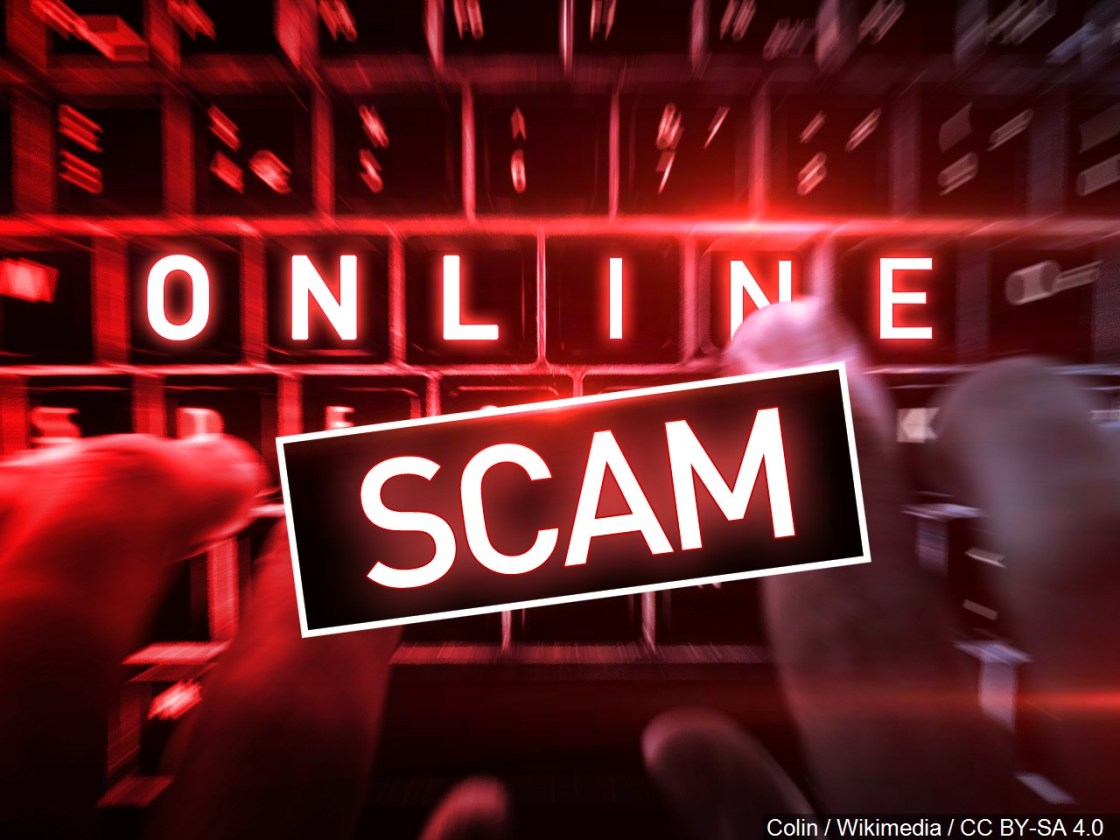 Here’s how it works:

The scammer will send you an email claiming to have images or videos of you watching pornography or engaging in other compromising activities.

Of course, it’s a scam but the owner of D.A. Computers, Daniel Algazi, said you would be surprised how often people fall for it and how much they’re willing to fork over.

“There are loopholes and certain phones or computers that have ability to hack into your system and access your webcam,” Algazi said. “Most hackers are not that sophisticated, especially the ones that are sending these emails.”

Algazi said for you to get hacked through your webcam, it would be a one in a billion chance. Still, one of his customers last week fell for it.

“They gave him a check for ten thousand dollars and said, ‘Listen, we’re going to give you this check, pull nine thousand out of it, send it to us in cash, wrap it up in a package and mail it to us,” Algazi said. “He did it, and when it’s cashed, it’s untraceable.”

The victim is now out nine thousand dollars for the sextortion scam. Even Algazi’s business, D.A. Computers in Palm Springs, gets hit regularly.

“I probably get twenty of them a month,” he said.

Algazi said he knows it’s fake so he immediately deletes it but to others, the scam may seem very real.

If there’s any doubt, Algazi said a five second phone call to an expert can clear it up quick.

“Don’t just give them information,” he said. “That’s the worst thing you can do, don’t give them more than they already have.”

If you receive a sextortion email, you can report it to the FBI and on the Better Business Bureau’s scam tracker website.