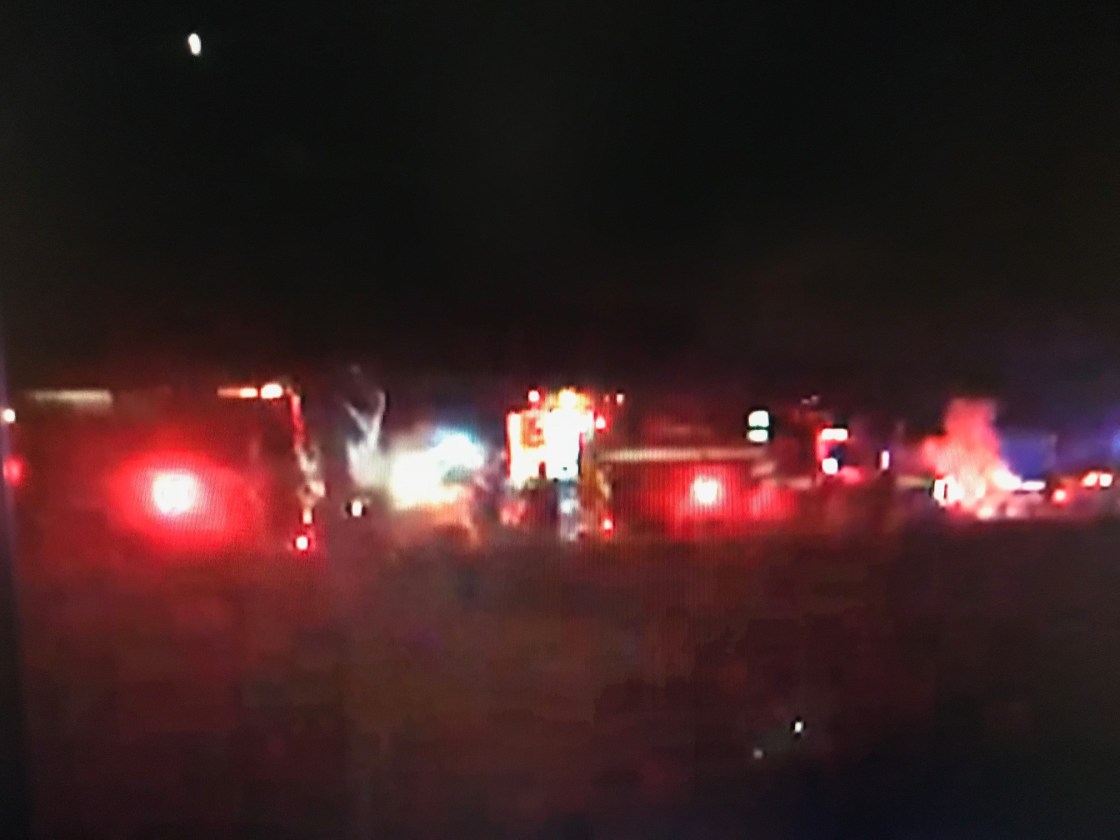 People usually come to this area off of thrush road in Palm Desert to hike the Cross Trail, at all hours of the day and night, but on Friday August 23, just before 11 p.m. the Riverside County Sheriff’s Department received a call that someone was shot here.

Ed Brophy was working his Uber route nearby, “Came over to see what was going on because it was like every unit in the valley was rolling here with lights and sirens with their little chandeliers on went over here behind us the church and this place was over here was just full of parked cars.”

The sheriff’s department says there was a party in the area with at least 50 people attending and a man in his 30s was shot, his injuries were serious.

Brophy captured video of the man getting loaded into the ambulance, “I heard the, one of the deputies that he was calling homicide that one person was shot in the neck and that was the person leaving in the ambulance.”

Brophy says this dirt lot behind St. Margaret’s Episcopal Church was packed with cars and was the area the deputies were focused on and while we have not been able to confirm this, Brophy says this gathering was promoted by a flier, “Flier parties in particular, are, anybody can show up, so you don’t know what you’re getting, who you’re getting and there was obviously some altercation that ended in someone getting shot in the neck.”

He says this area is usually quiet and in the valley in general people take it for granted they’ll be safe, “We have a false sense of security out here in the valley.”