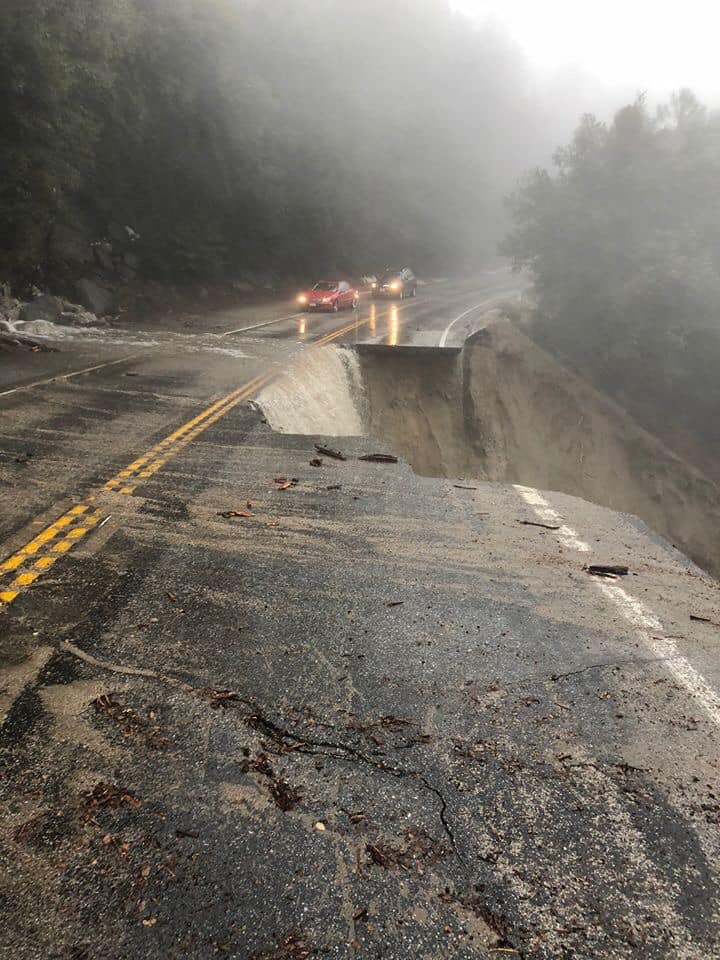 People who live and work in the mountain communities of Idyllwild, Mountain Center, Pine Cove, and Fern Valley have been dealing with road closures since the Cranston Fire last year.

Terri Kasinga public affairs officer with Caltrans says they’ve been working non stop to fix the roads ever since, “They did get hard hit, they lost two of the major roads that leads to their community, Caltrans has three phases of emergency contracts that we’ve been working on since the fire last year.”

In February, severe storms and rain destroyed major parts of  State Route 243 between Idyllwild and Banning and State Route 74 between Hemet and Mountain center, then several more storms delayed construction.

“We had a large amounts of rain in short amount of time some of it just 24 hours and that’s when you saw the catastrophic damage and then you get the snow … that just added and compounded to the problem that was already there,” says Kasinga.

Many who work in the area and depend on tourism had a rough time with the delays, in March Julia Ledesma with the non profit Idyllwild help center told us their food pantry was at a breaking point.

“It has caused a hardship to this town like we’ve never seen before,” said Ledesma.

While the road up from the valley has been open for a while, starting this Friday, just in time for labor day weekend the 74 from Hemet to Idyllwild will be open around the clock with escorts.

And during Tuesday’s community meeting Caltrans and the county transportation department will announce an important update on the 243.

“And I think it’s going to make the community extremely happy, especially with the holidays coming up and it will restore some normalcy being allowed some restrictive access up there.”