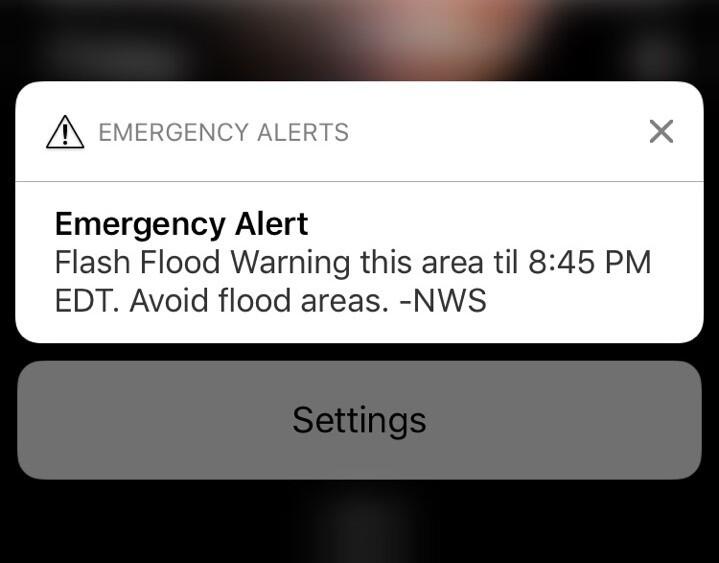 “Overnight, a large complex of thunderstorms from Arizona moved westward into San Diego County, and the moisture that came with those storms is going to be hanging around for the rest of today at least,” said NWS forecaster Philip Gonsalves. “We could continue to have monsoonal moisture flow all the way through Thursday, possibly into Friday. We’re expecting a chance of some thunderstorms, primarily in the mountains and deserts, starting this afternoon and possibly lasting through Thursday.”

Gonsalves said rain could happen west of the mountains in San Diego on Monday, with less chance in subsequent days.

A flash flood watch went into effect at 10 a.m. and will last through Monday evening for mountain areas including Julian and Pine Valley, and Borrego Springs in the desert.