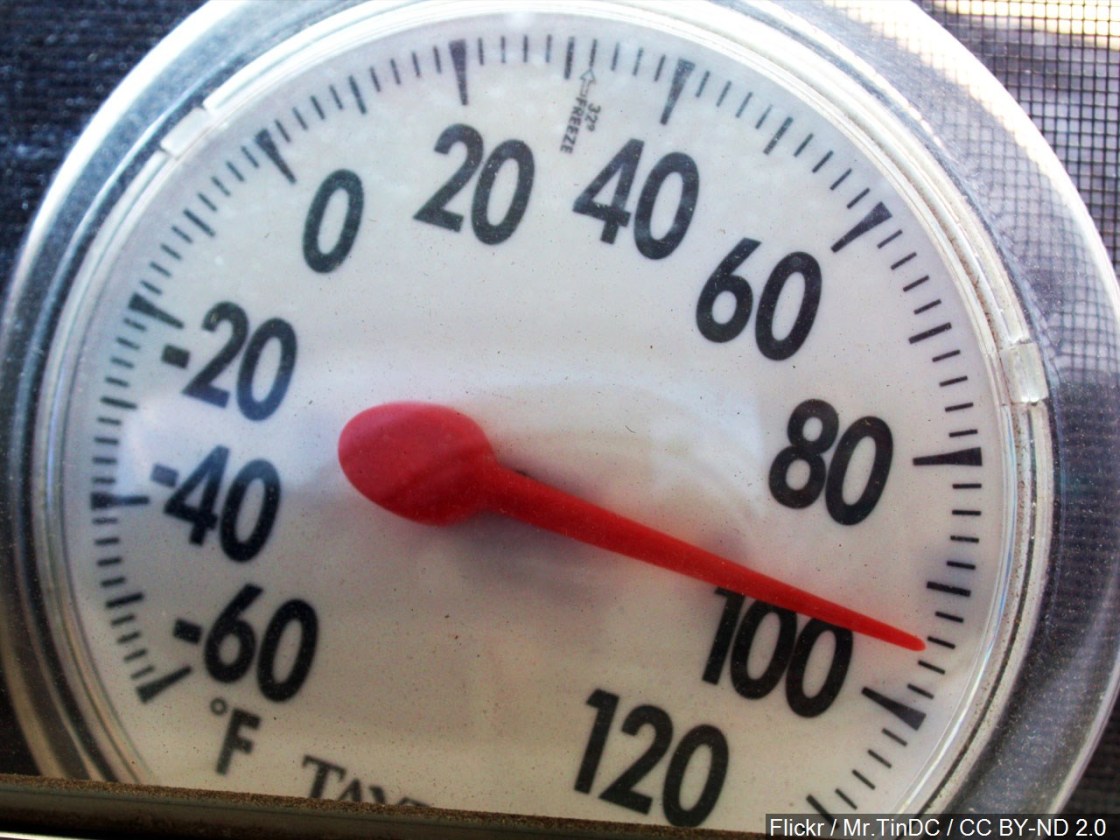 College of the Desert athletics are having difficulties training in the heat. Baseball, football, soccer and all the outdoor sports have had to cancel practice multiple times due to the Wet Globe Blub Temperature, WGBT.

Todd Conger, an athletic trainer at COD, said they have special technology they monitor every 30 minutes to keep athletes safe.

“We use a kestrel heat stress heat tracker that takes into consideration radiant heat, relative humidity, wind speed temperature and it gives us a number on an index and it tells us whether we should or shouldn’t practice,” AT Conger said.

The WGBT is the temperature in conjunction with the humidity and wind speed, according to AT Conger. It’s all monitored through the tracker and the analytics are sent to a phone app.

COD baseball coach Sam Dimatteo has canceled three out of his last four practices due to black readings. He said he obviously wants to practice but safety is a main priority.

“Coaches get frustrated, they know it’s out of our control but we’re doing everything we can to keep their athletes safe,” AT Conger said.

Another safety warning on the system is lightning strikes. If a strike is within ten miles during practice or games, it’s delayed. This system is also used by the PGA.

“It limits us but it gives us an opportunity to still get out and work on the things we need to work on,” Jack Steptoe, COD’s head football coach, said.

The football team spent the summer walking the track to get acclimated to the heat.

COD’s opening day for football is on Saturday and coach Steptoe said the weather will be an advantage because most out-of-town teams aren’t used to it.

Trainers will continue to monitor the weather through each season. There has not been a heat stroke thus far, AT Conger said.