Man Charged with Running over, Killing Ex-Girlfriend in Nuevo 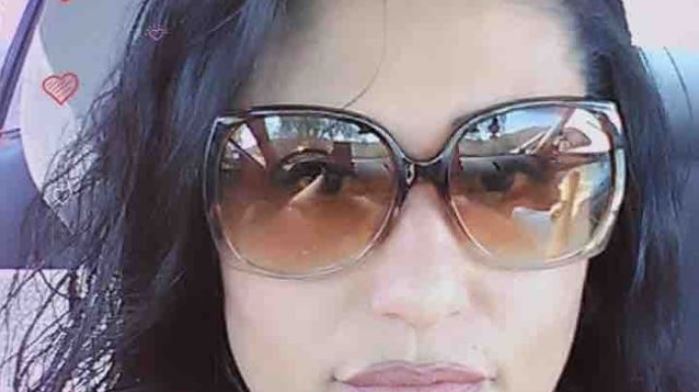 A 44-year-old man accused of running over and killing his ex-girlfriend and injuring her mother when she tried to intervene, was charged with Friday with murder, among other offenses.

Along with murder, Leuk is charged with assault with a deadly weapon, child endangerment and violating a domestic violence restraining order. He’s being held in lieu of $1 million bail at the Byrd Detention Center in Murrieta and is slated to make his initial court appearance Friday afternoon at the Riverside Hall of Justice.

Leuk disputed with Holguin at her residence in the 29000 block of 13th Street in Nuevo about 5 p.m. Monday. She was standing with her children and mother, Frances Rios, according to Riverside County sheriff’s officials.

Witnesses said Leuk was at the wheel of his Toyota Tacoma pickup, and allegedly threw it into gear, aiming it at Holguin.

“She was run over multiple times,” Holguin’s niece, Desire Perez, wrote in a GoFundMe post.

Rios was struck when she attempted to come to her daughter’s aid, according to investigators.

Holguin was pronounced dead at the scene. Her mother was treated for non-life-threatening injuries but was not hospitalized.

Sheriff’s Sgt. Rick Espinoza said Leuk fled the area before deputies arrived. Law enforcement agencies throughout the region were alerted to the defendant’s wanted status, and during the predawn hours Wednesday, Fontana police officers stopped Leuk in his pickup on Riverside Avenue, near Interstate 10, where he was taken into custody without incident.

According to court records, the defendant has a separate unresolved case pending for domestic battery, making criminal threats and robbery.

Holguin’s GoFundMe page, which the family started to help pay for the victim’s funeral expenses, can be found here: https://www.gofundme.com/f/1r29wb2whc.